Most readers should know by now that I am not really a racer. It's not that I don't like measuring myself against other people...or maybe yea, a little bit. It is nice to not shatter the belief that I am decently fast. Racing has a way to, quite rudely I think, tell me exactly how slow I am. The usual "I was not going full tilt" or "I was just out for a mellow spin" excuses for being left behind are not valid anymore, and the clock does not lie.

But for the most part I like racing. It's just that it takes a lot of time, time that could be spent exploring. However sometimes even I feel like going back and riding familiar trails, this being such a time. The blunt truth is that we have been out riding new stuff almost every ride, and there is still so much left to check out. So yesterday morning I just took a couple of hot laps on the trails behind the house. With timing! 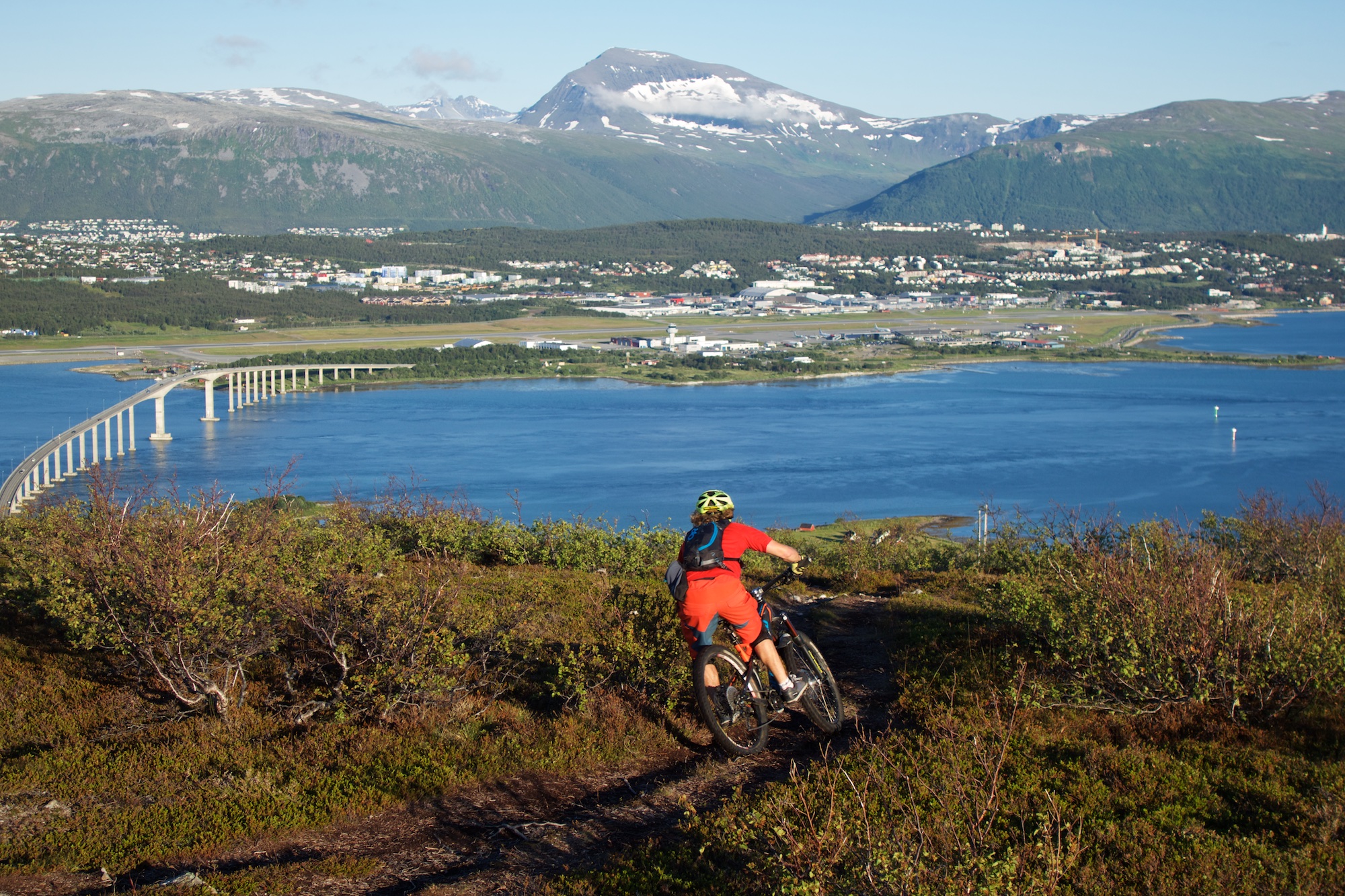 A handlebar-mounted stopwatch can be one of the most underestimated riding accessories ever. More accurate and responsive than Strava, cheap and light, it lets me get my "training for a race"-game going whenever I feel like it. And now that I have time to beat on a couple of trails around here, every day is a potential getting faster day. Good stuff!

To top it all off, in the evening I and Andrea did our debut in the local strava-powered enduro series. We rode on Grønlibruna, a 400ish m hill half an hours drive from here that holds a substantial network of surprisingly fast and flowy trails. As in you-will-leave-limbs-behind-if-you-bin-it fast, which is very exciting indeed when day turns to dusk and there is a light rain in the air. However, since there were not too many surprises on the trails, it was just a matter of trying to let go of the brakes. 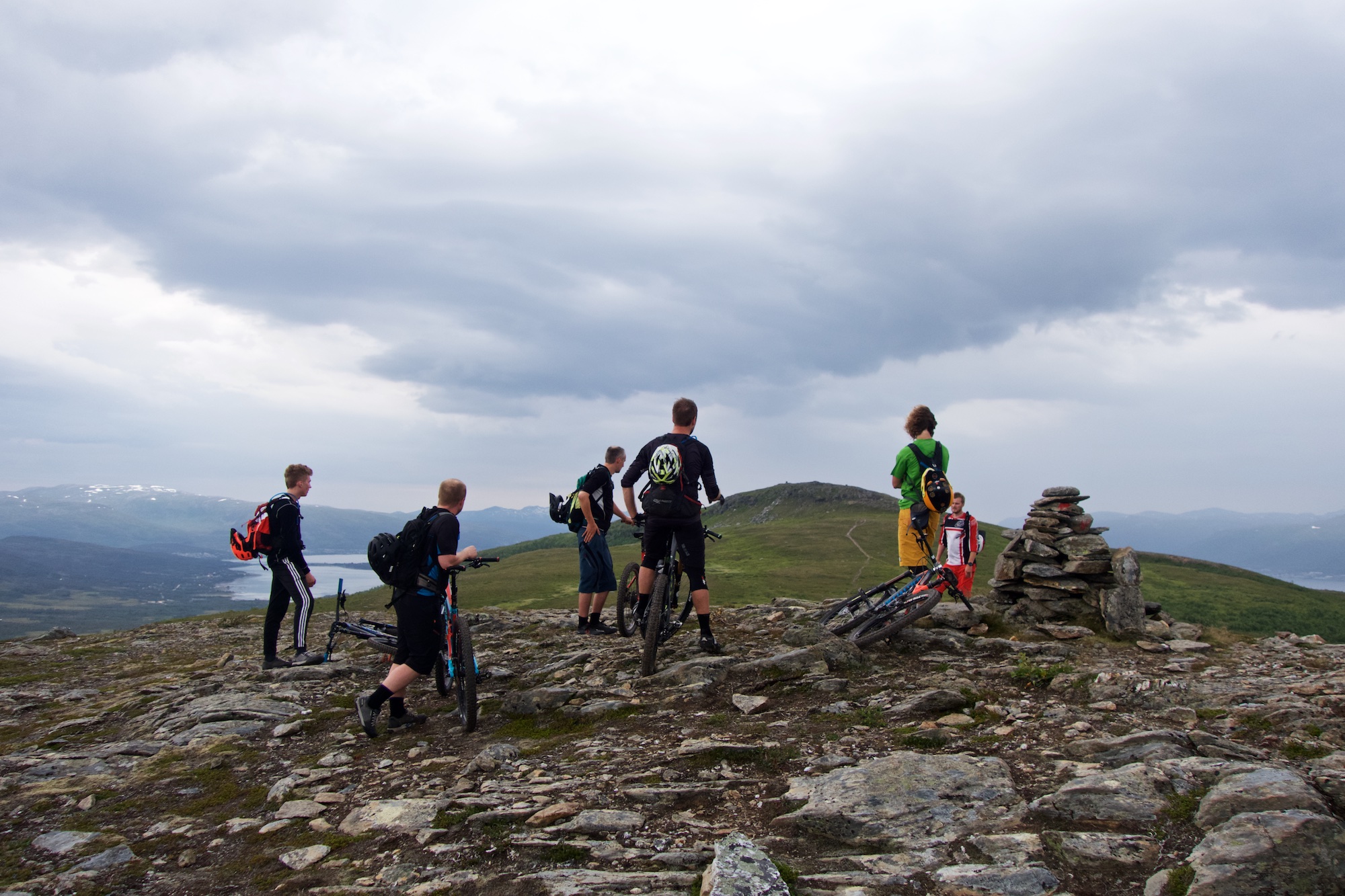 I will refrain from making further excuses (although I have plenty) and instead be happy that I was very consistent, 4th in the first and 5th in in the second and third stages. Next time I will try to be consistent but faster, which somehow seems to be the key to success in these things. Big thumbs up for making it happen, it was a ton of fun and a good way to meet some new riding buddies.