As far as follow up albums go, it's not a bad one. Released in 2003 after Straight Ahead, which I would consider Pennywise's second peak (fist one was 1995-1997 duo About Time and Full Circle, obviously).

I have been out on a bike, on trails. I took photos too. And it was fun, very very fun. So much that I haven't had much time to write until now. It turns out that working full time and riding bikes on top of that leaves way less spare time than sitting on a couch all day waiting for bones to heal. 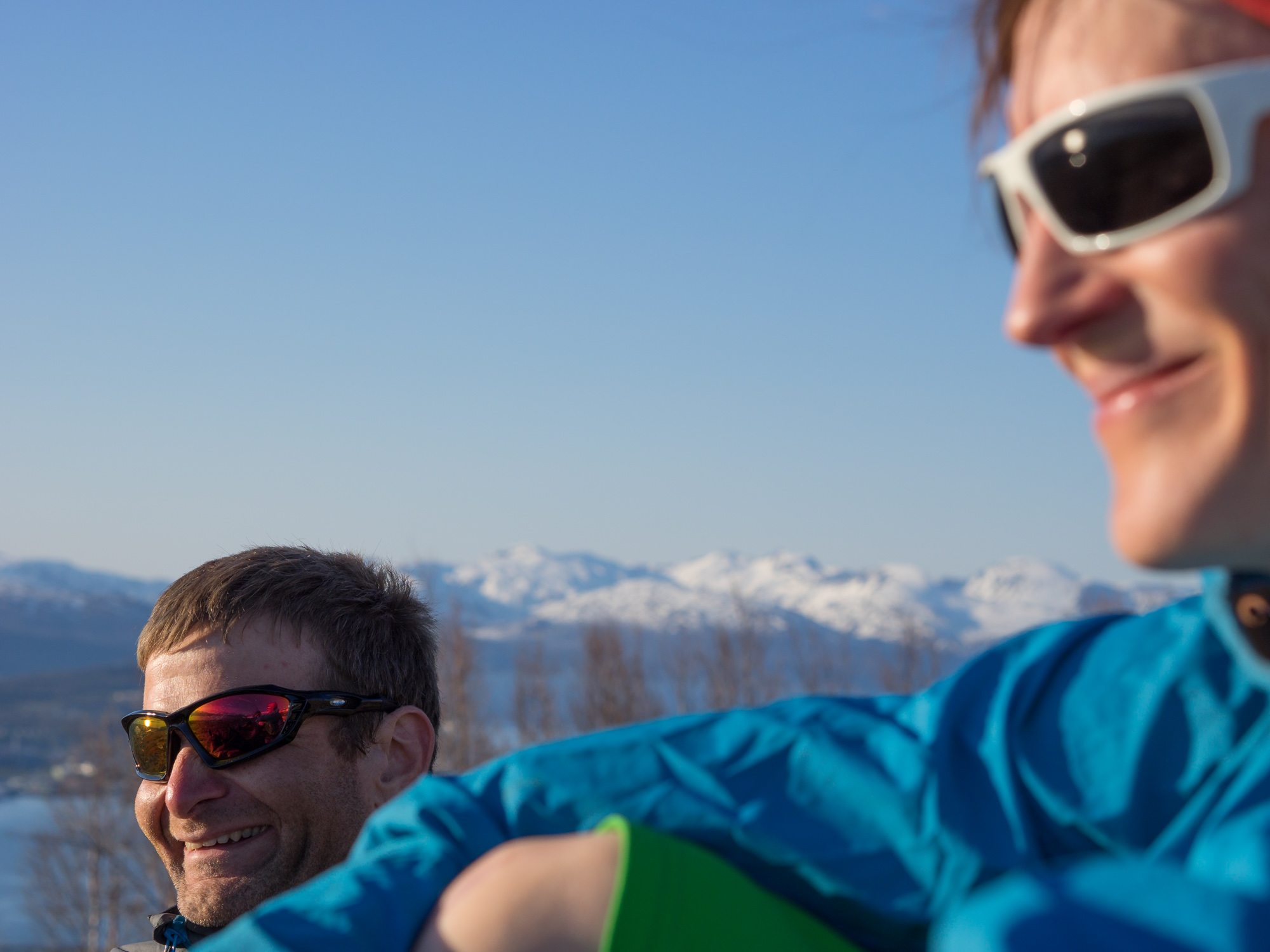 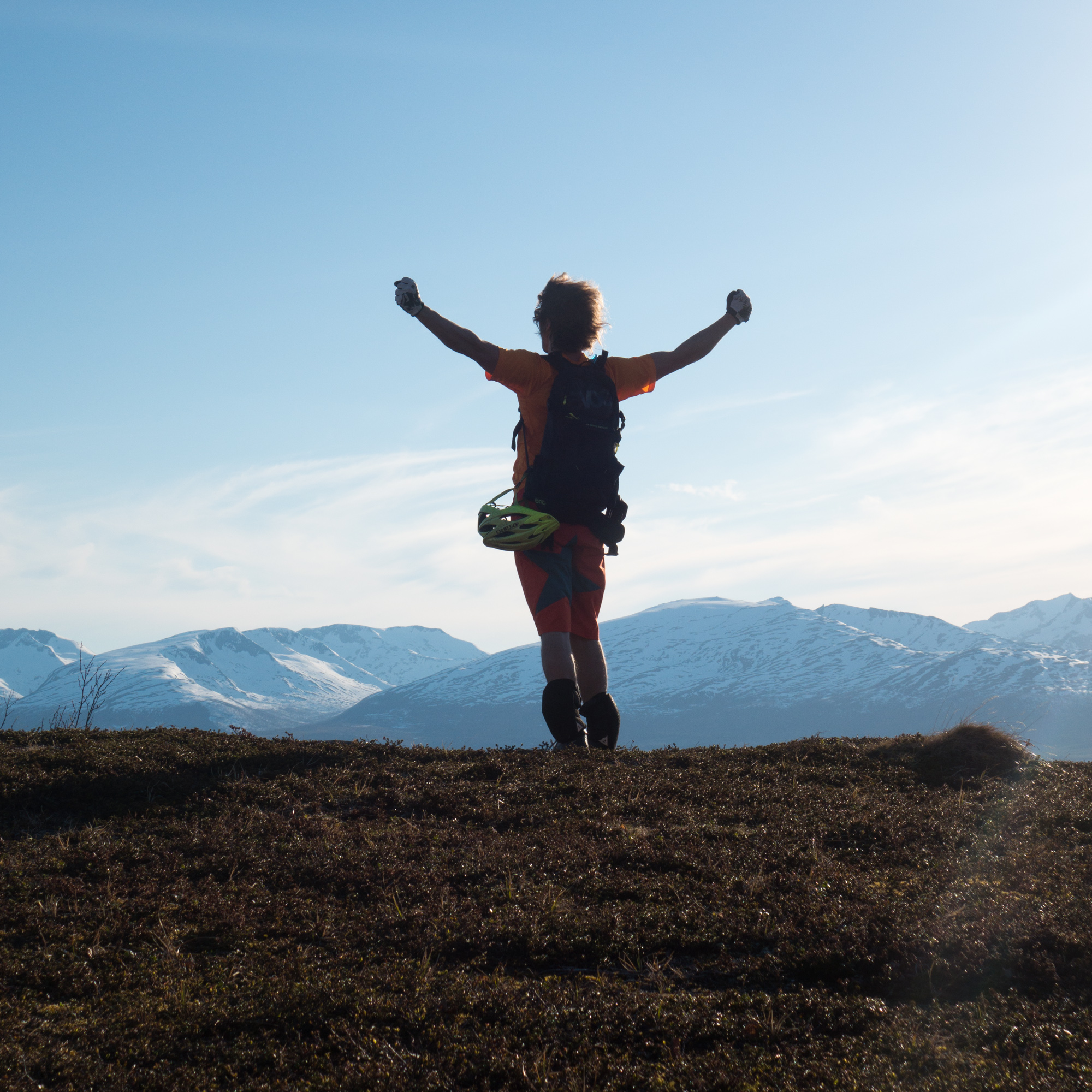 A fun perk of being able to ride a bike is taking pictures of people who ride bikes. 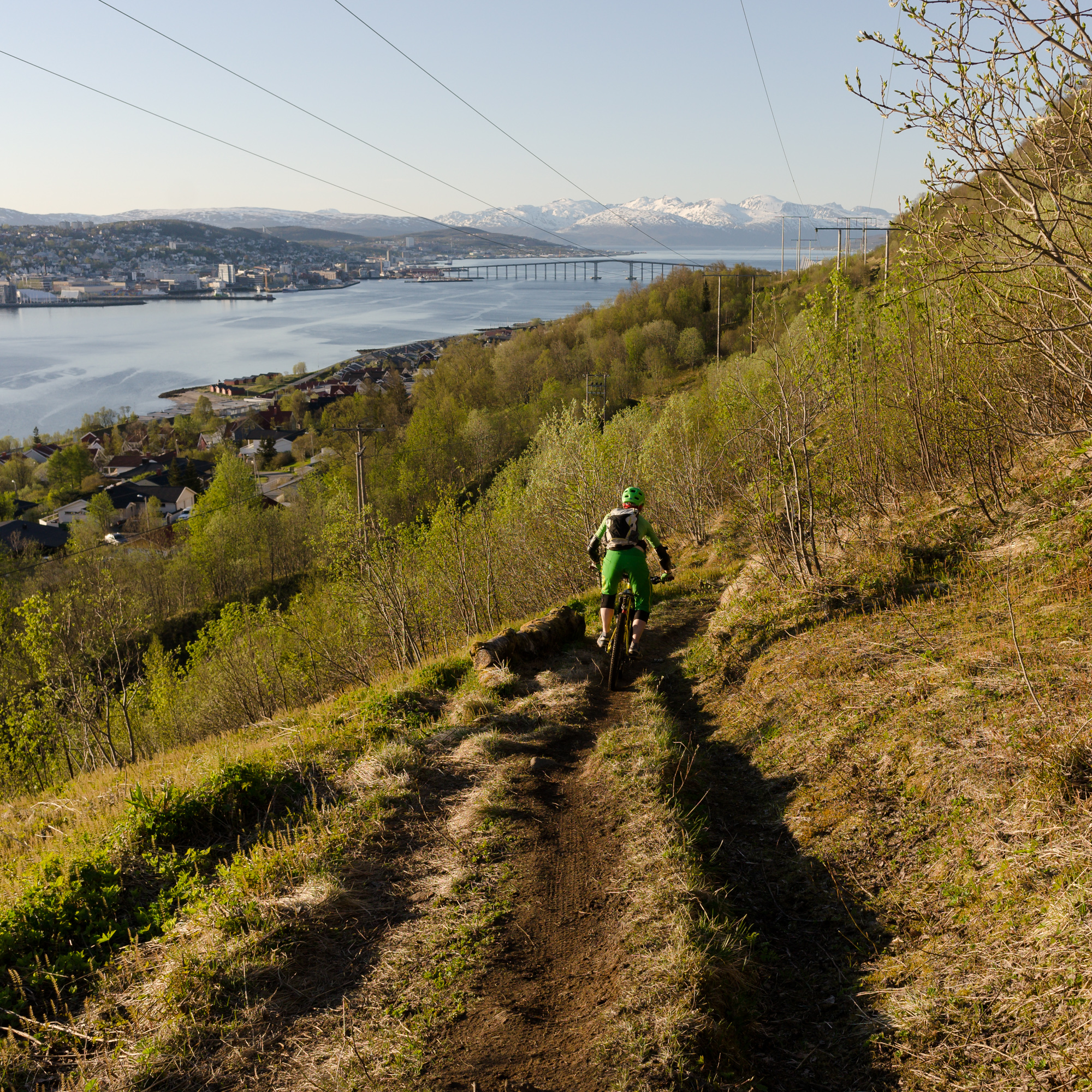 And take pictures of people who enjoy the after bike. 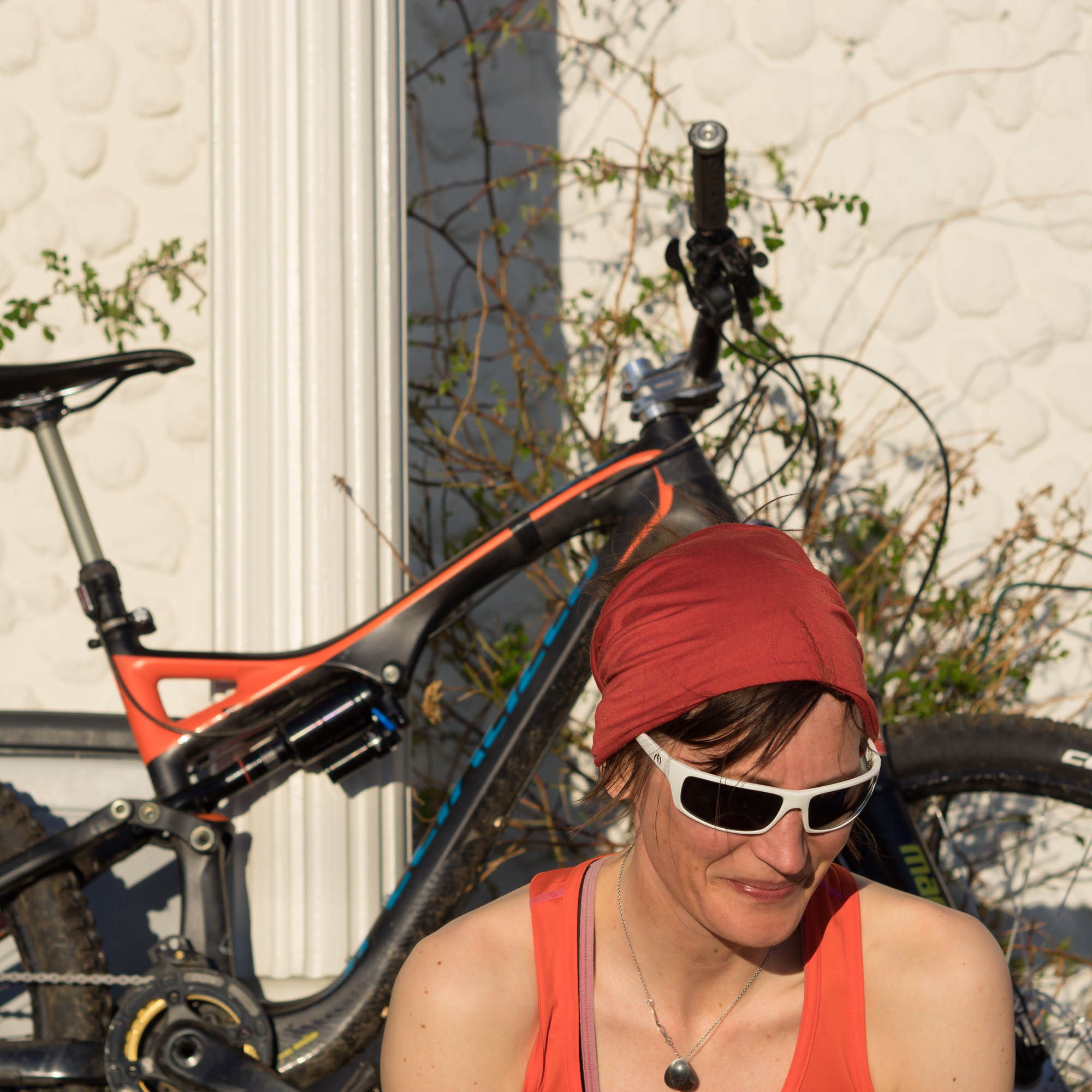 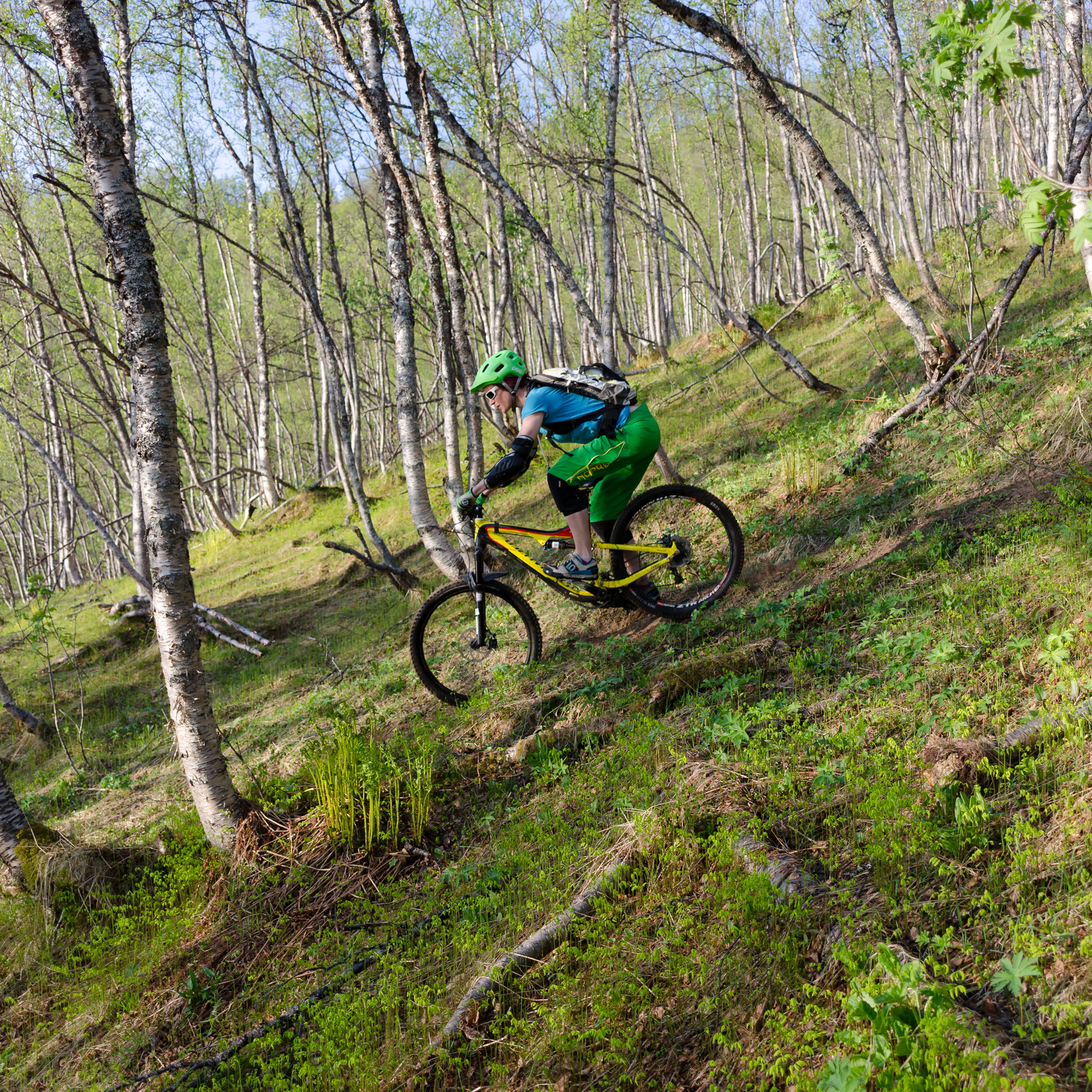 Sometimes I even end up in a picture myself, thanks Andrea! 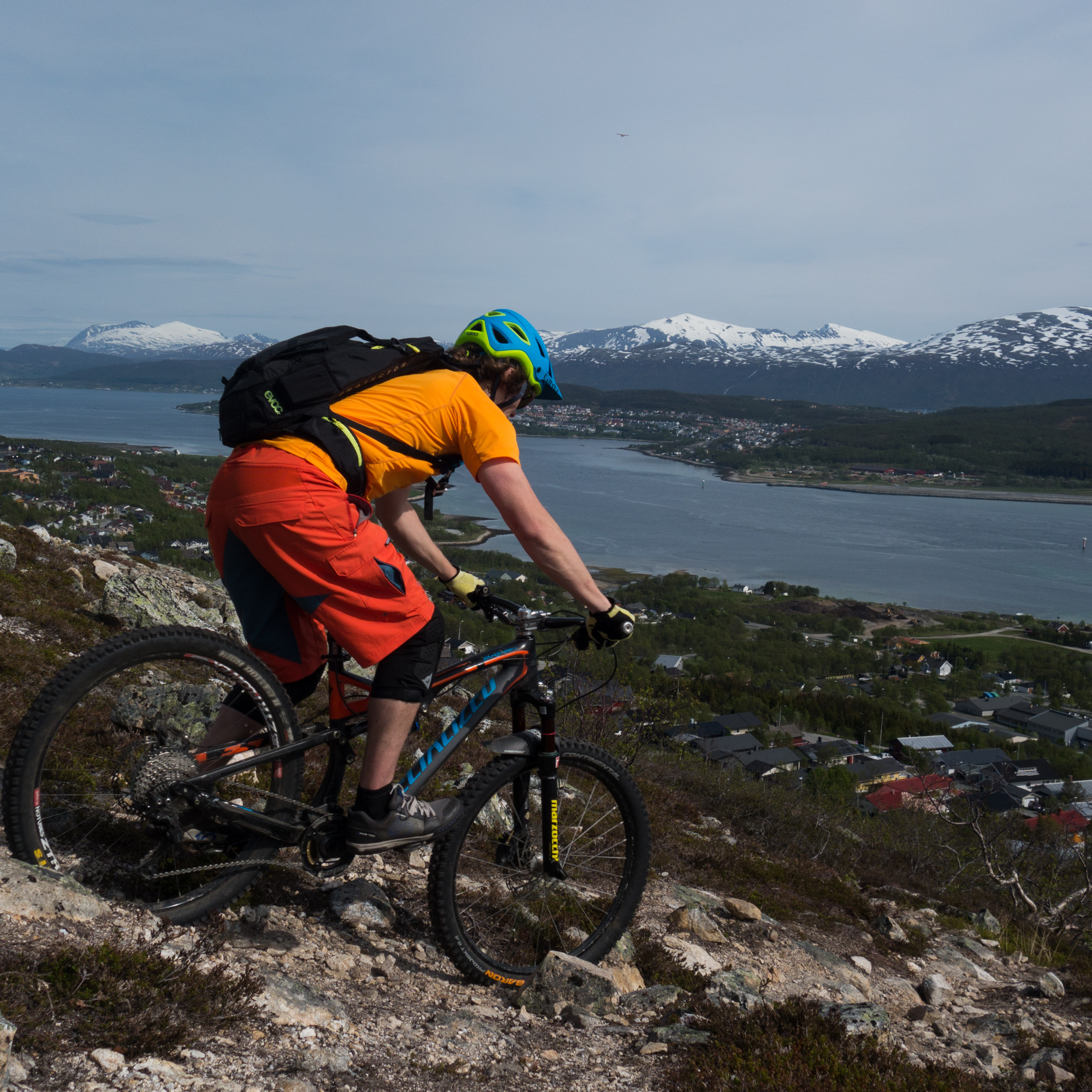 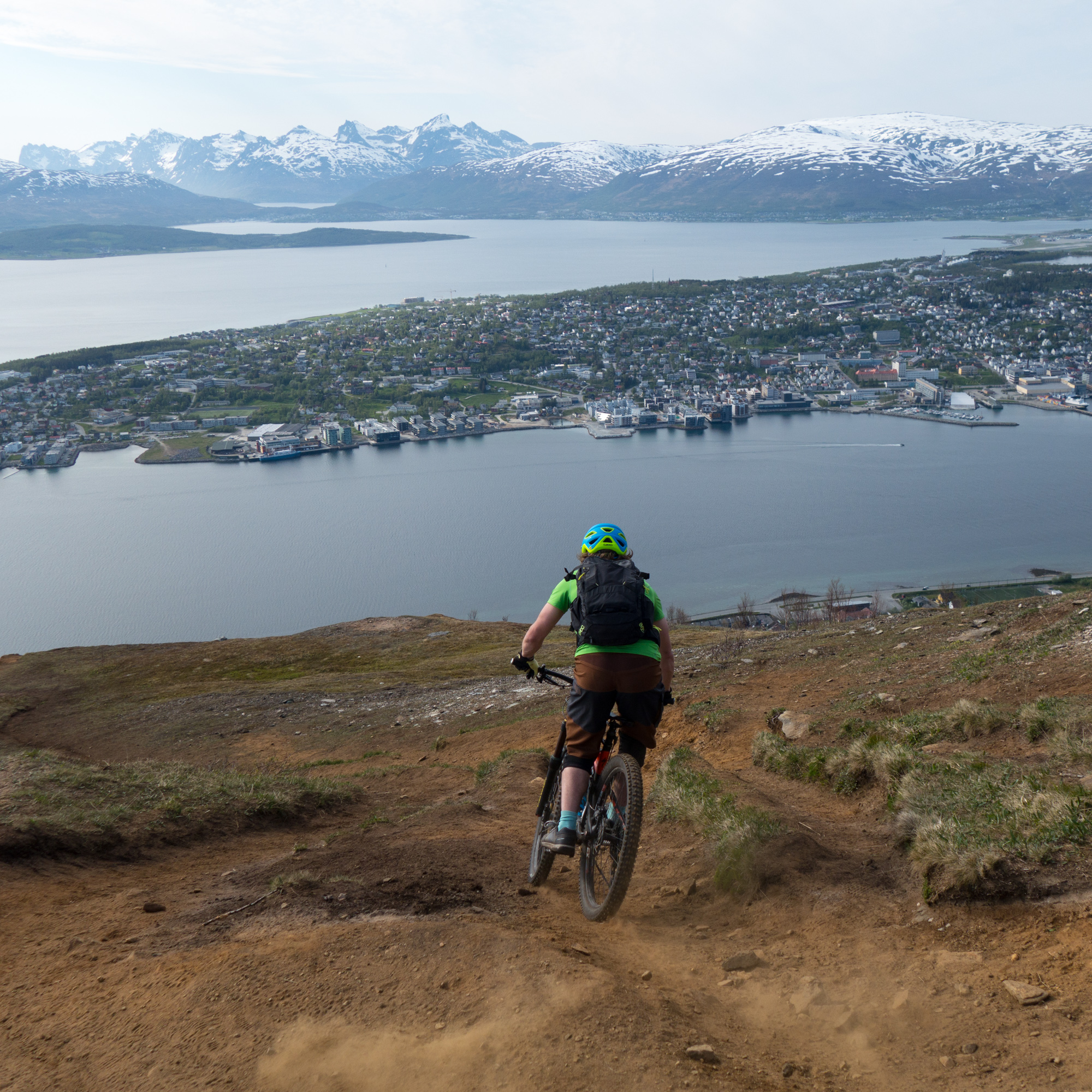 More often than not there is a sweet view to look at too. The world looks better from elevation, that's for sure. I love the mountains this time of the year when they are only partly covered in snow. Summer might come late up here, but with a spring like this who cares? And then there is even more bike riding to shoot. 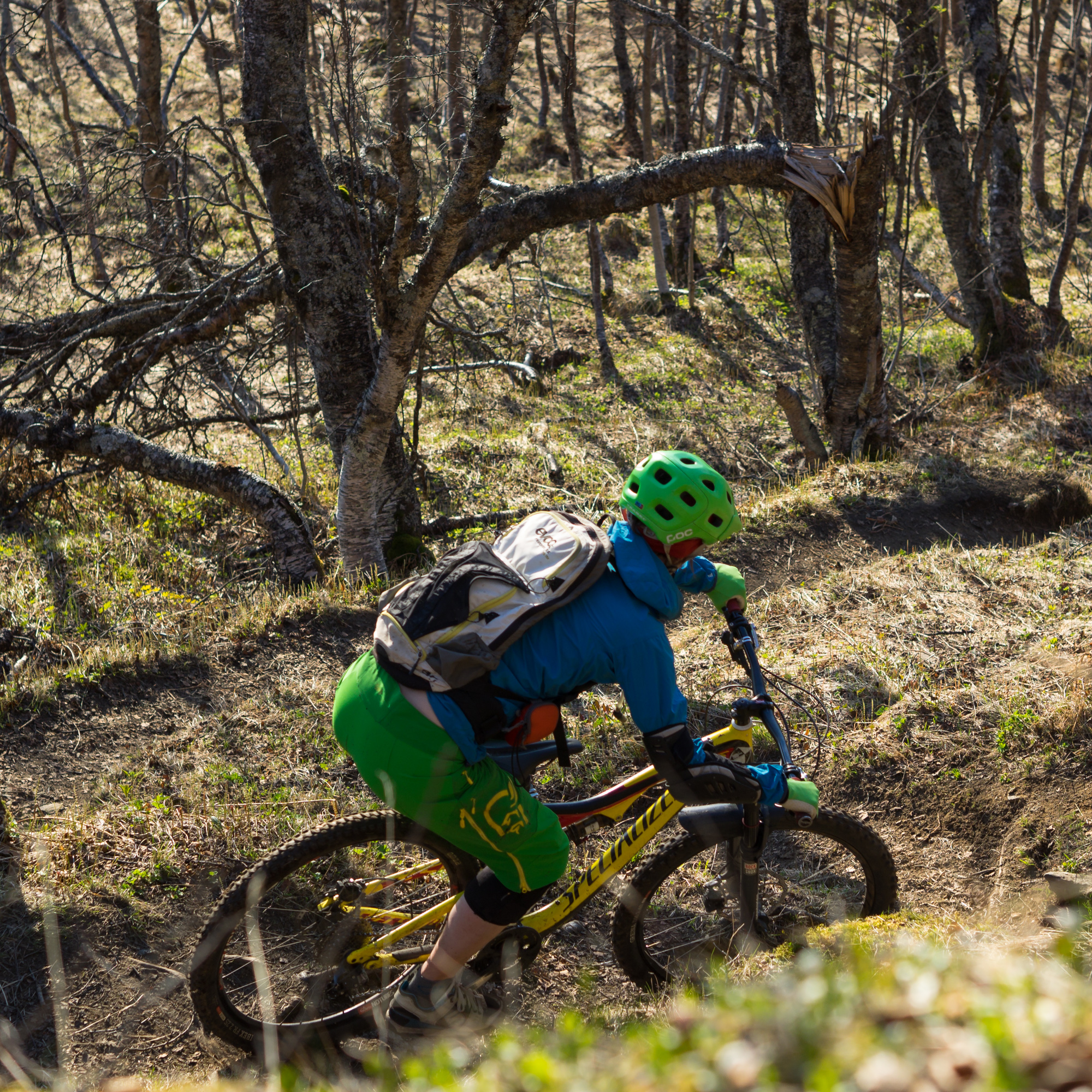 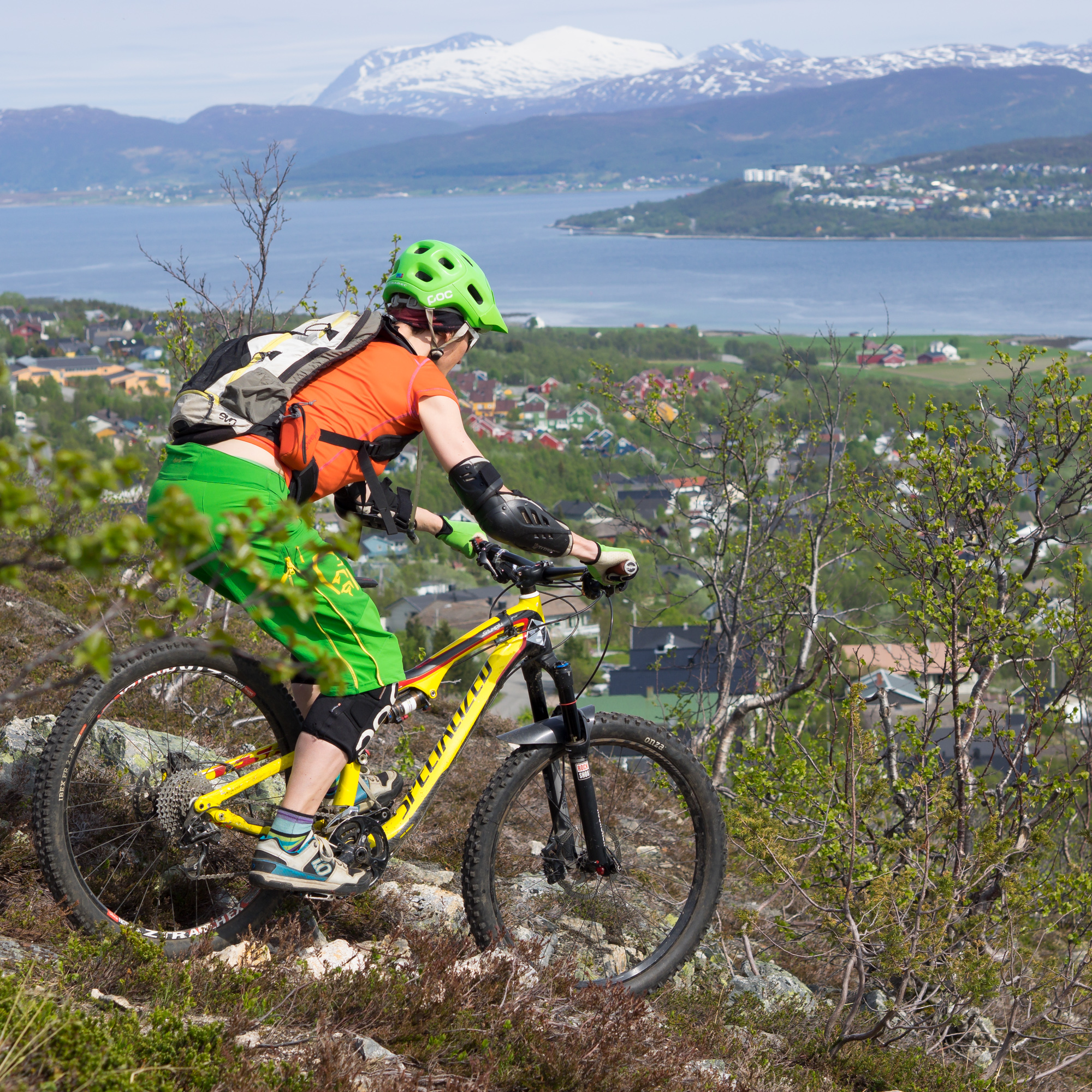 Or sometimes just a smiling friend... ...or a creek roaring with water from the quickly melting snow above. 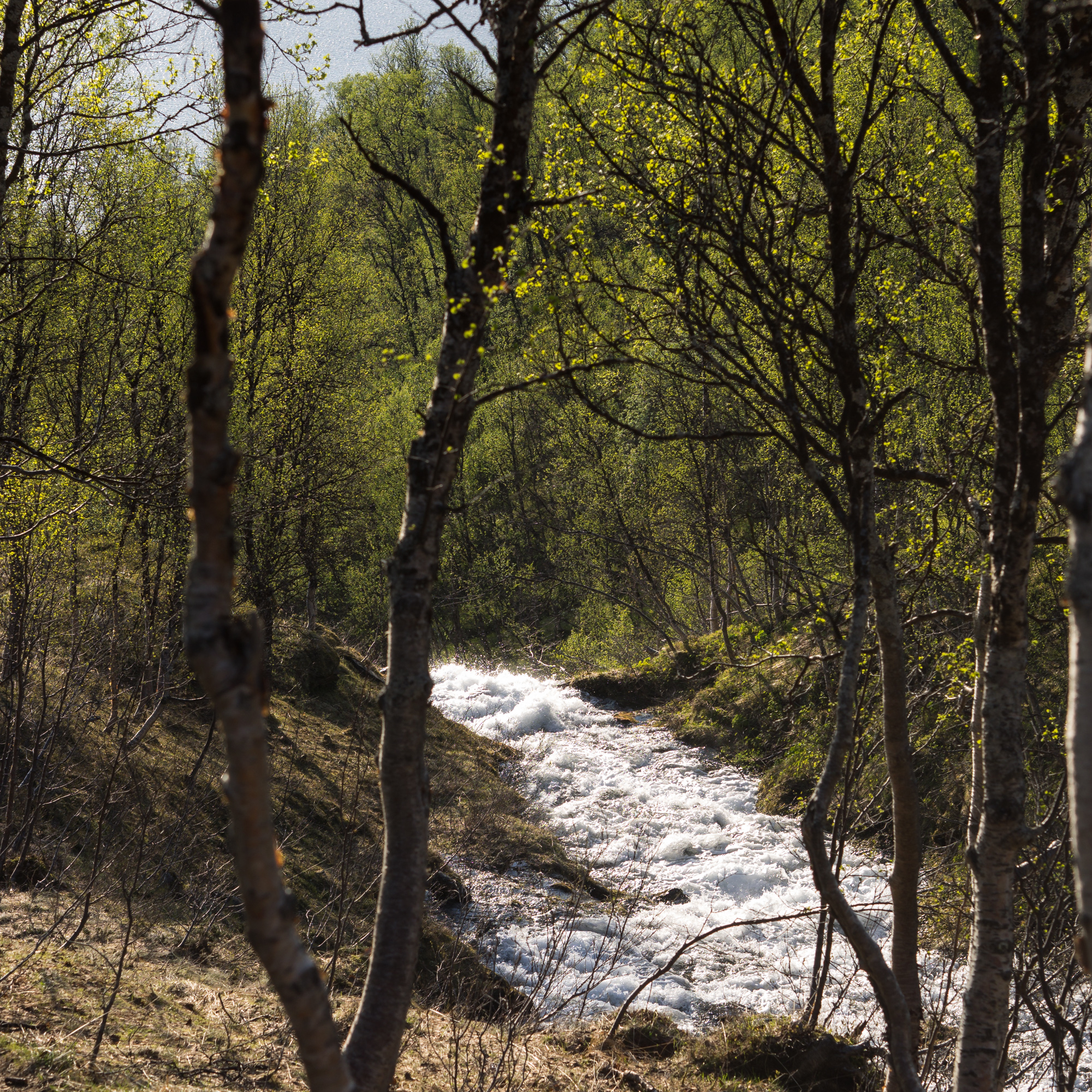 And more people riding bikes, I love those! 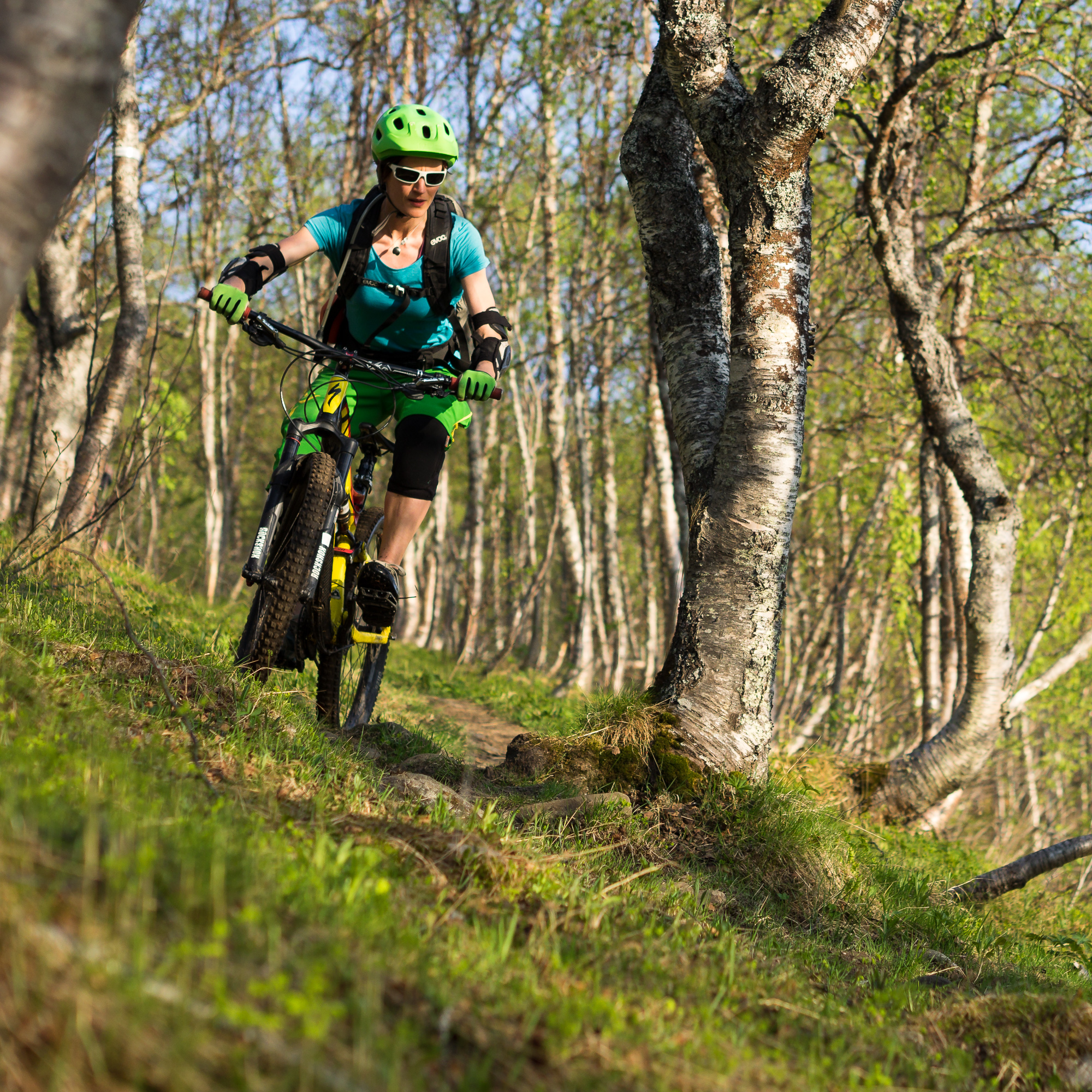 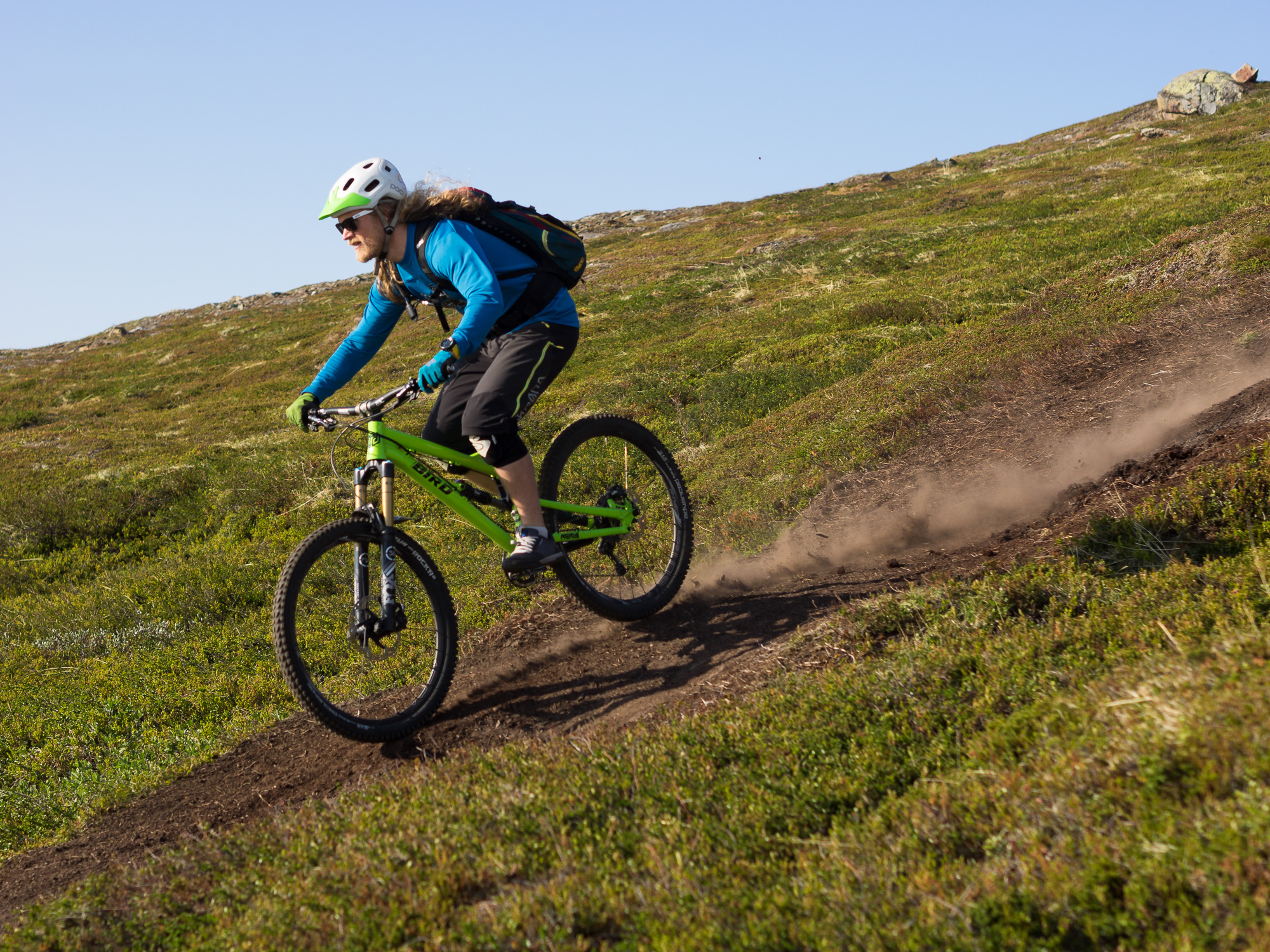 Massive thanks to everyone who helped me during a long long winter in the couch, I could not be doing all this now if it wasn't for you!