As happy as I have been with my local backyard and the riding in Umeå, change was due.
We started by spending a week selling off a bunch of redundant things, cramming an impressive amount of more or less indispensable things in the car and stuffing the rest in boxes that will magically reach us later.
Then we drove to Råneå and had thai for lunch. 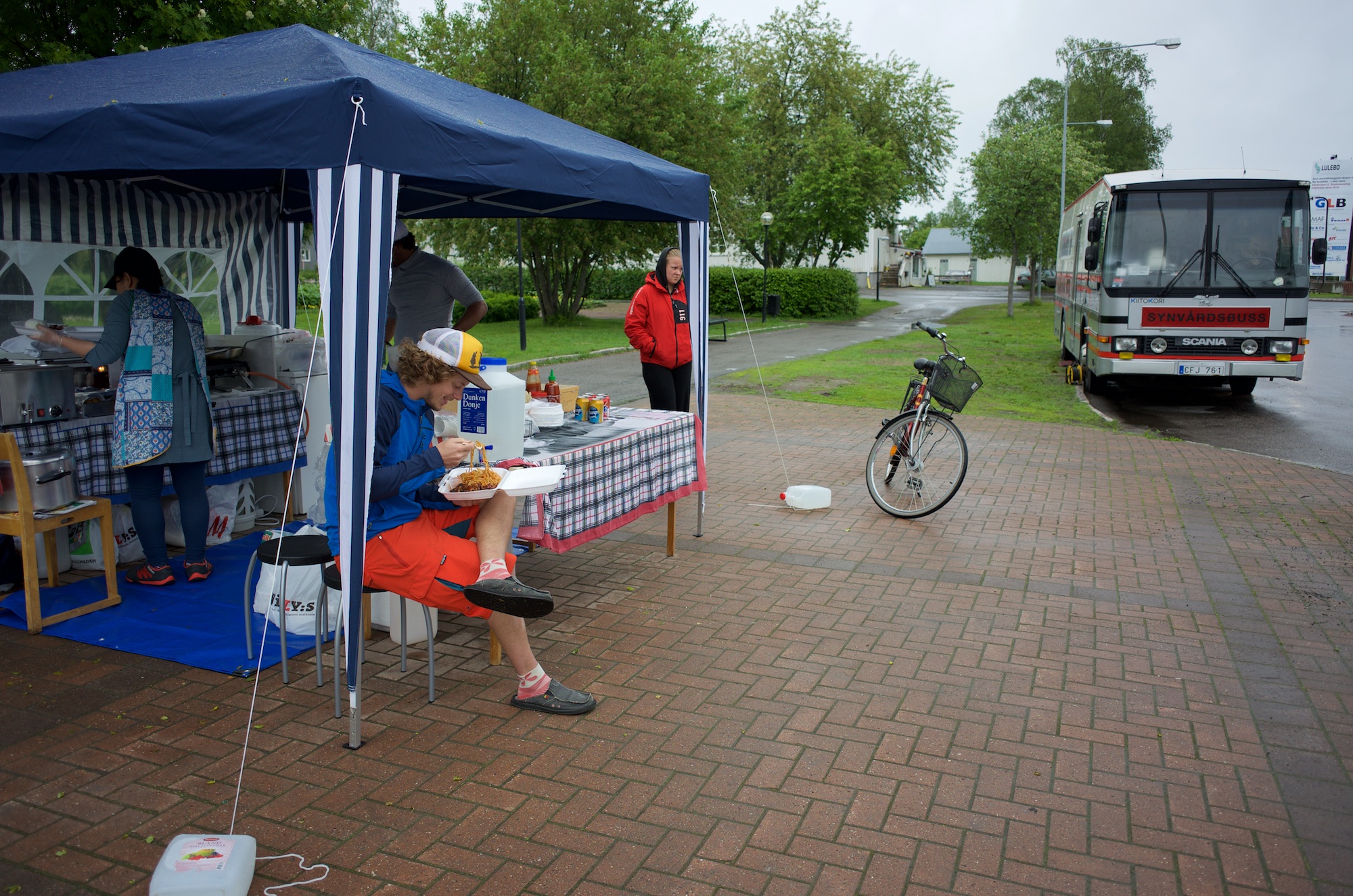 Hours of white line fever later we stopped in Svappavaara, filled up the tank and posed outside the pizza place. 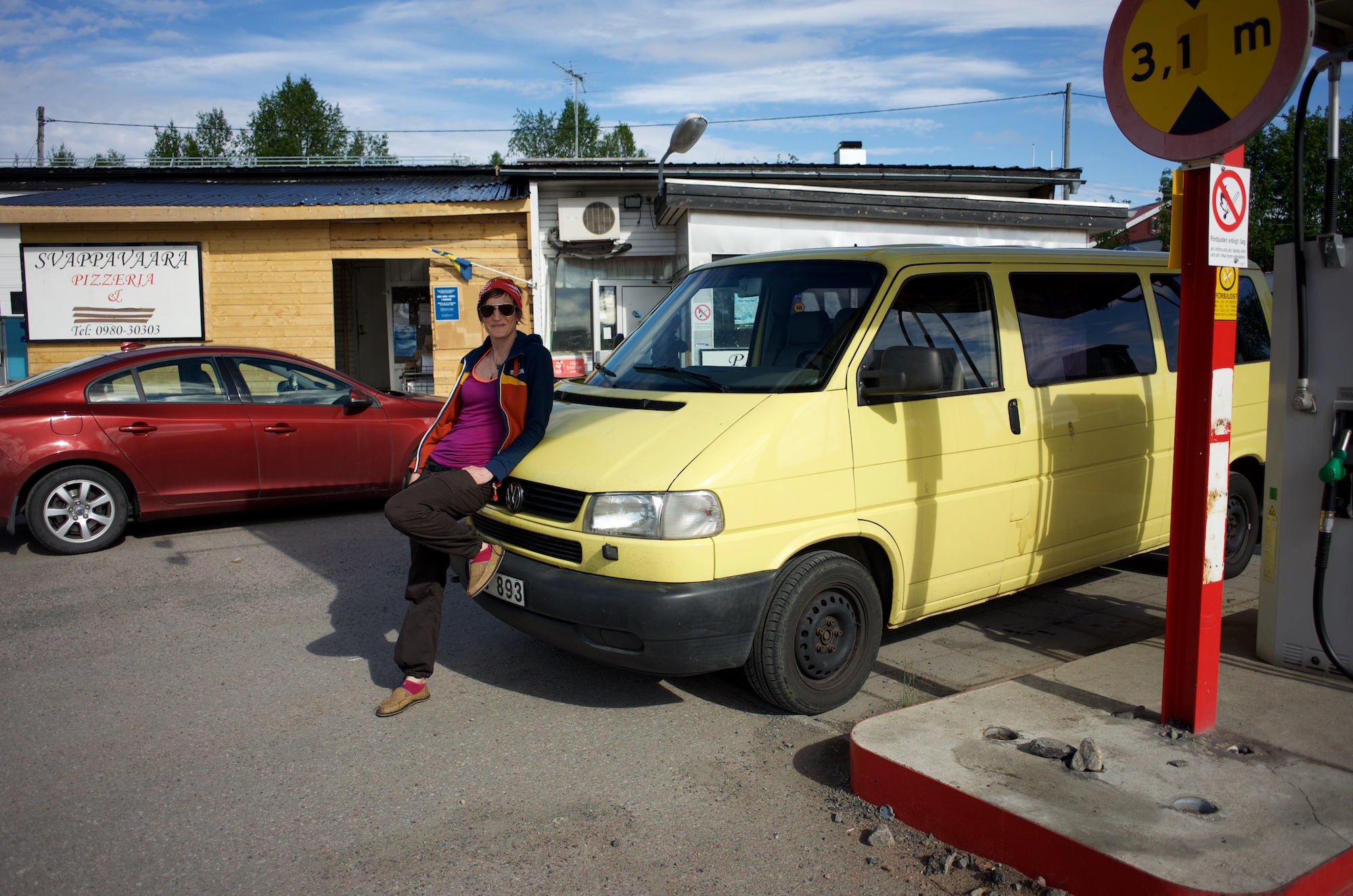 Taking the day as it came, we went and checked out my old neighborhoods in Kiruna. I will always see that town through rose-tinted glasses, and I have not seen anything more than its train station since I moved out ten years ago. It was the place were I learned to love winter, mountains and snowboarding, and will forever be a special place to me. 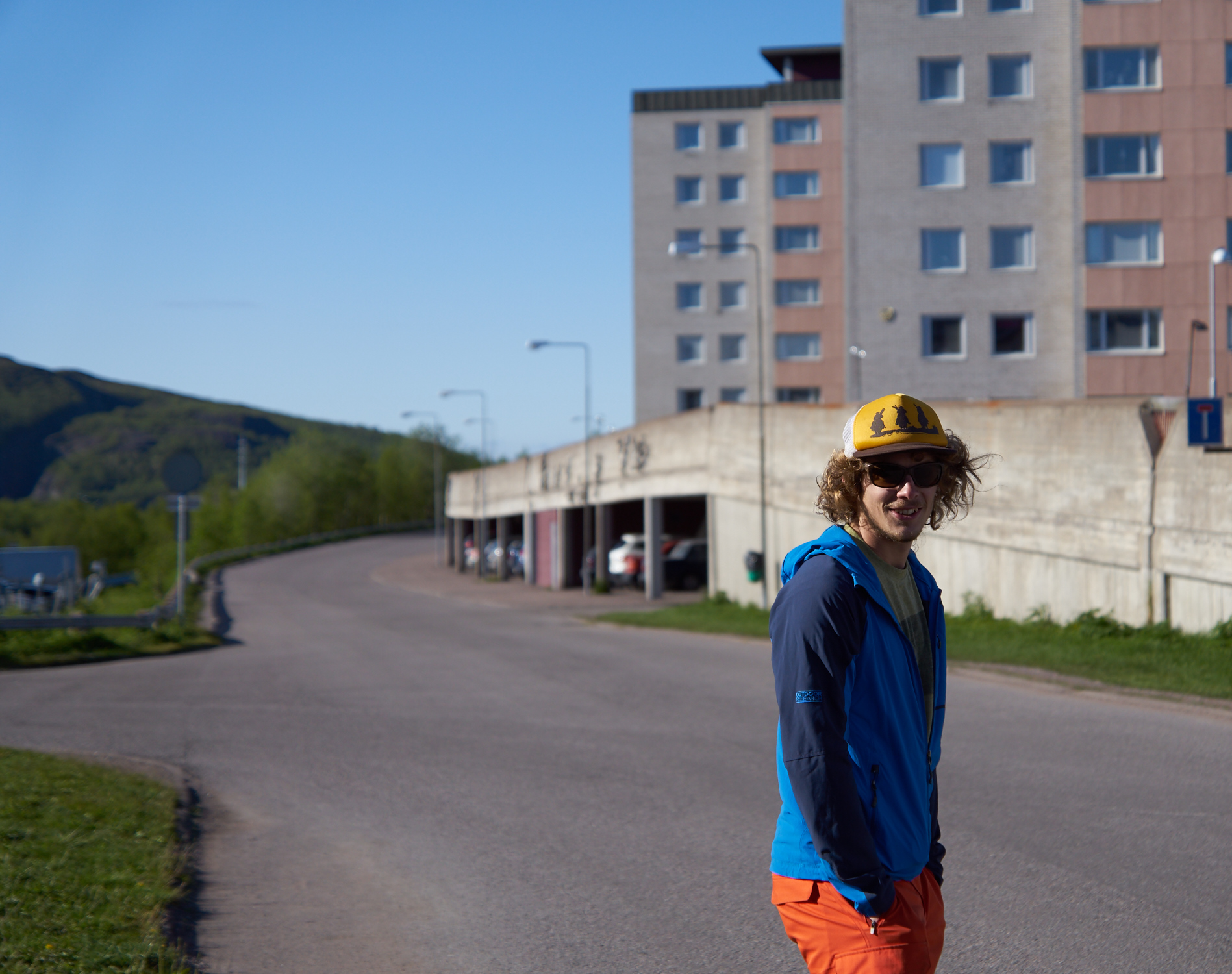 After enjoying the stunning E10 west from Kiruna, we took an evening stroll in another place I hold very dear, Abisko. 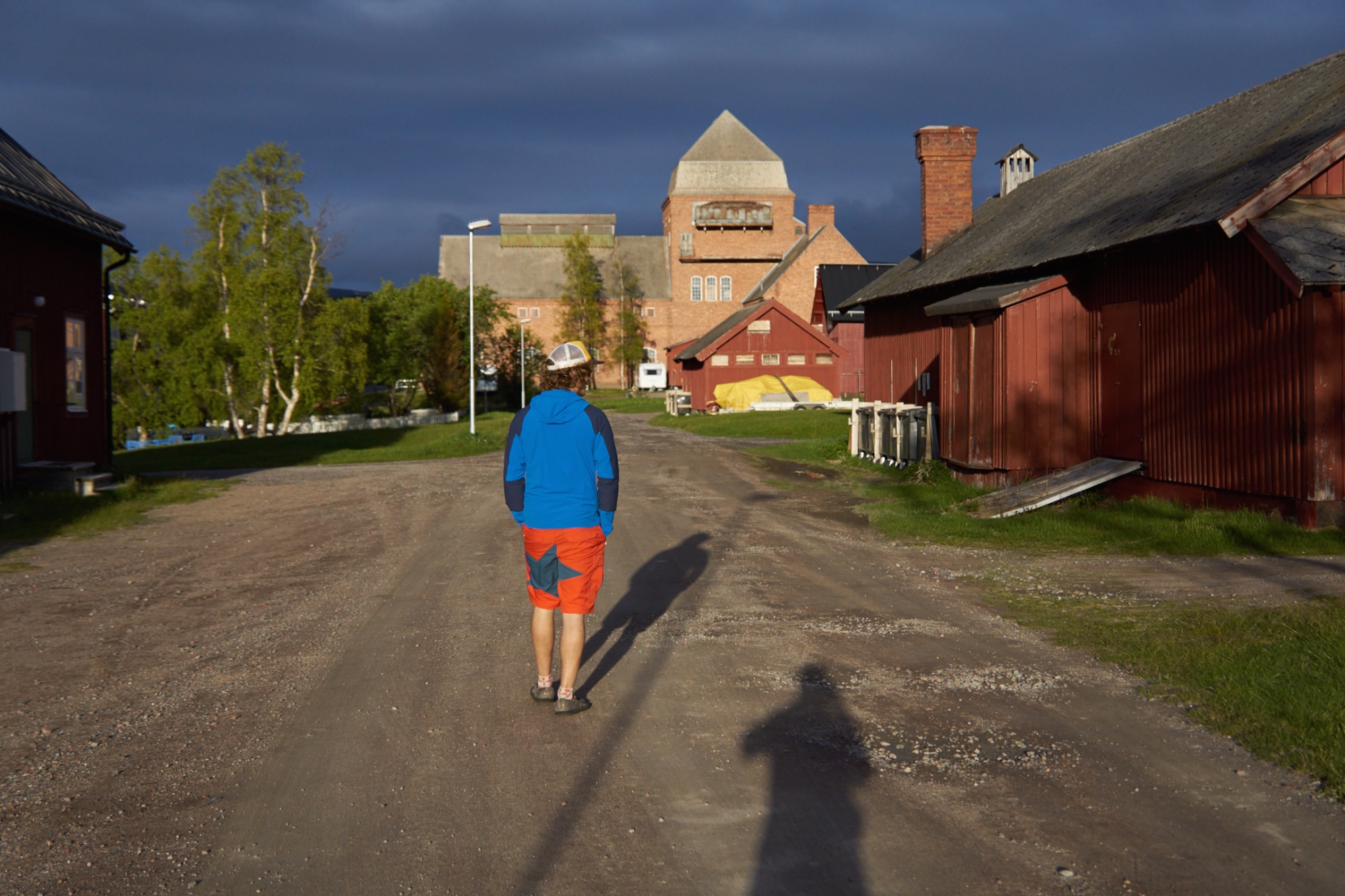 The next morning we had breakfast with our lovely hosts Erik and Eva, and jumped into the car for the final stint to Tromsö. 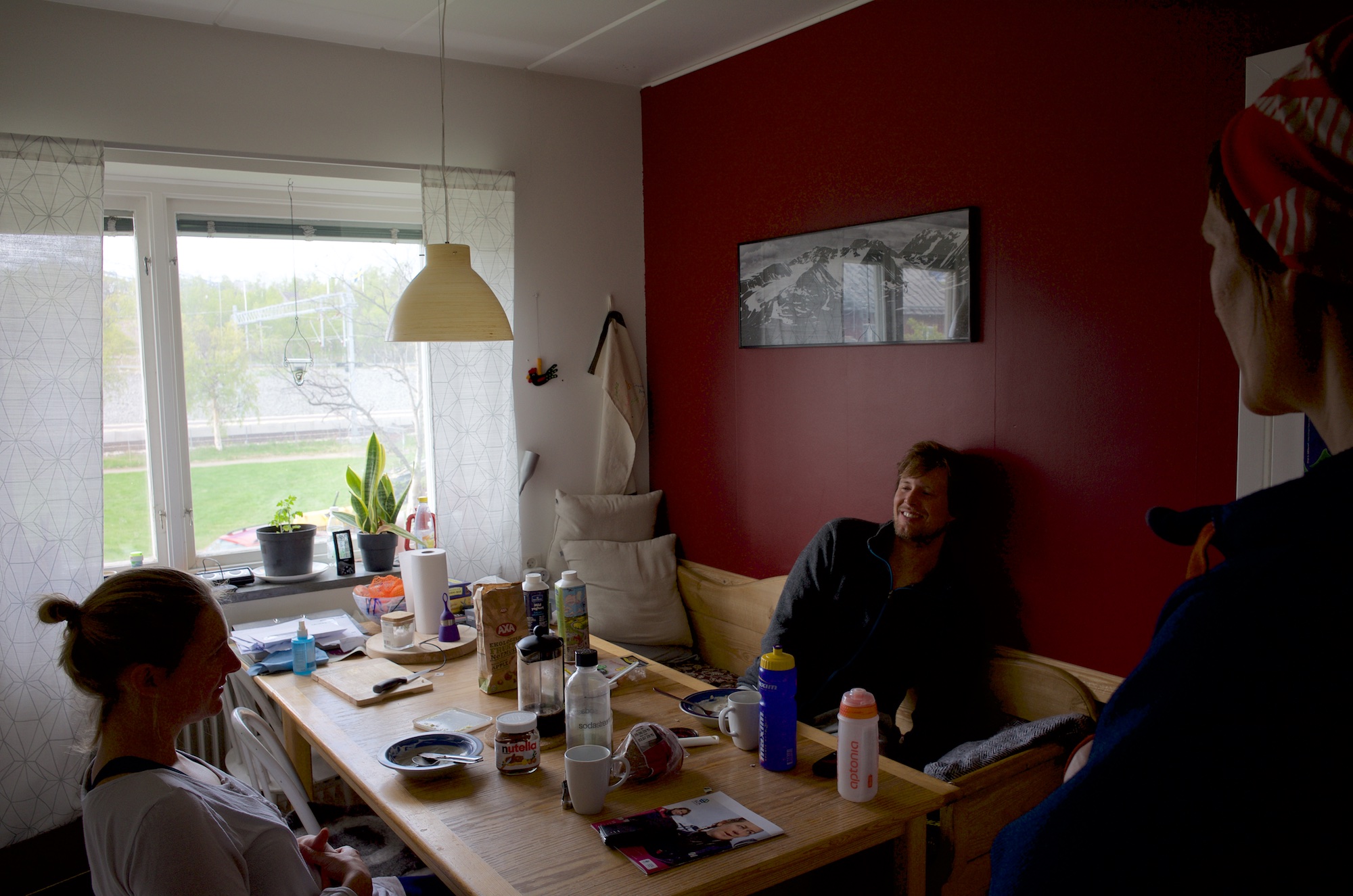 After several hours of ooohing and aaahing over the scenery that passed by outside Ralf's windows, we finally made it to our destination and could empty the car in the soon-to-be-ours garage. 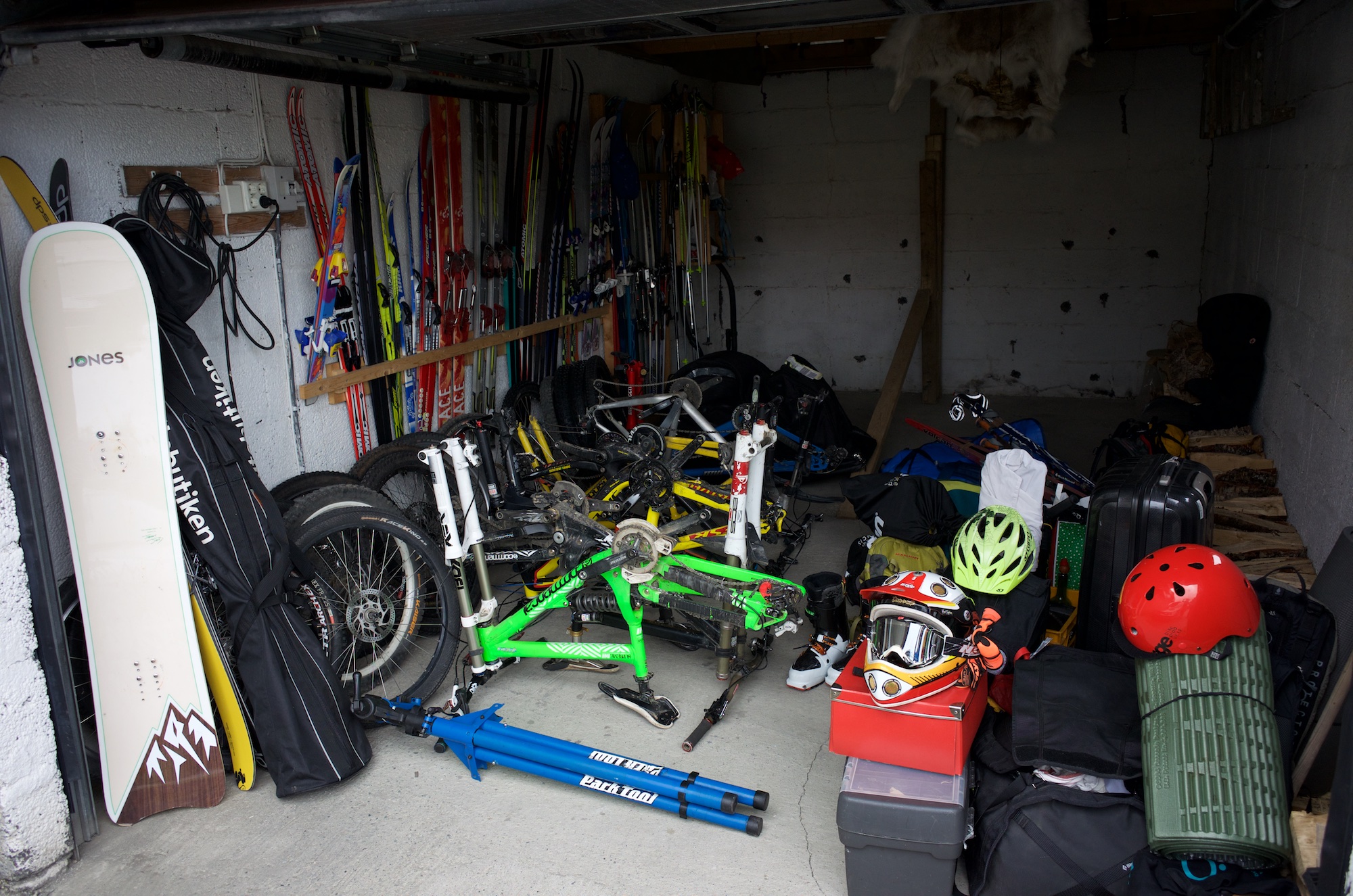 With Ralf free of his burden he was excited to get a look at the new backyard, so we drove up the nearest mountain pass (5 mins), took a walk and went to bed. 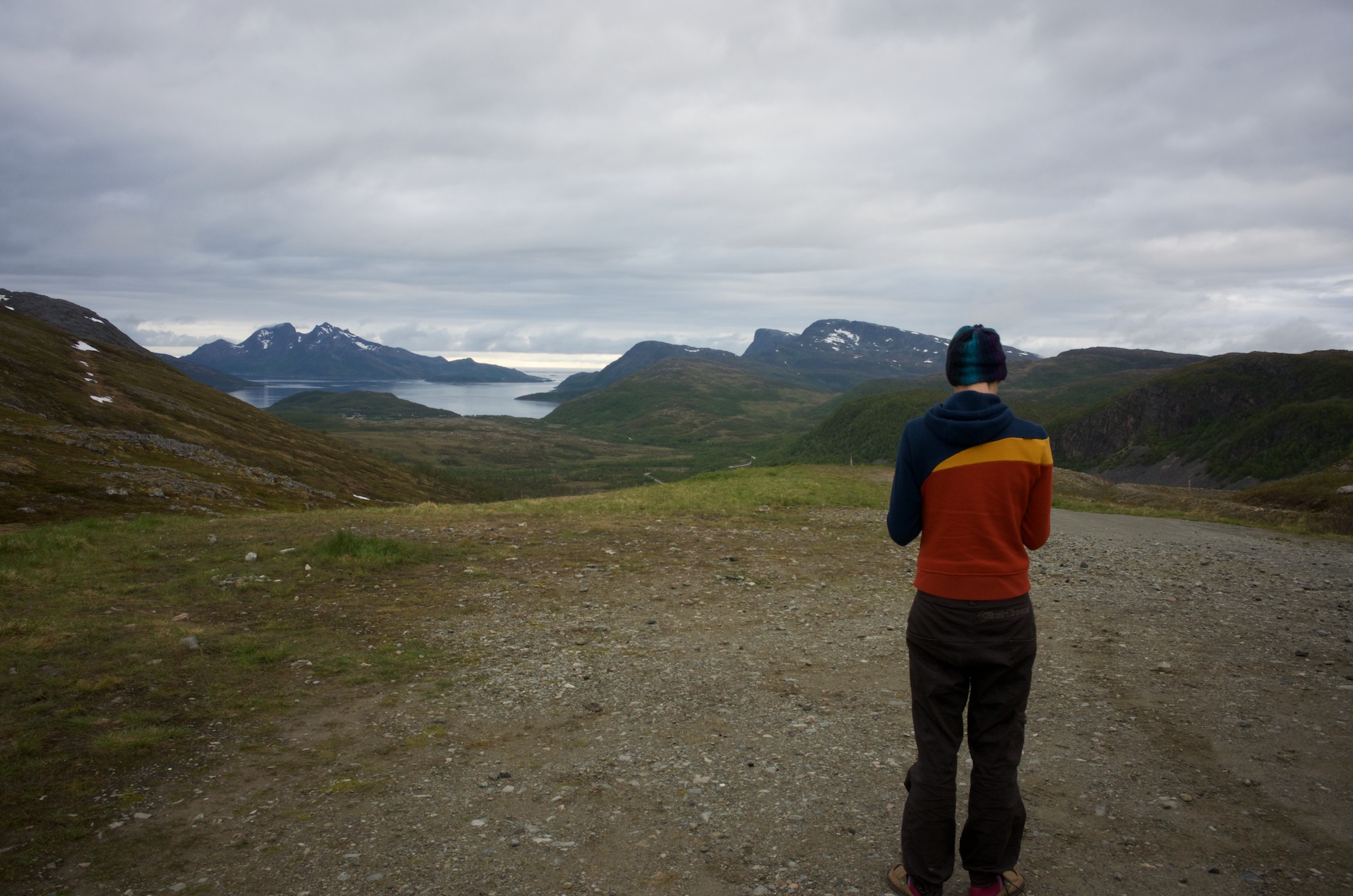 In the morning we had coffee and sandwiches. 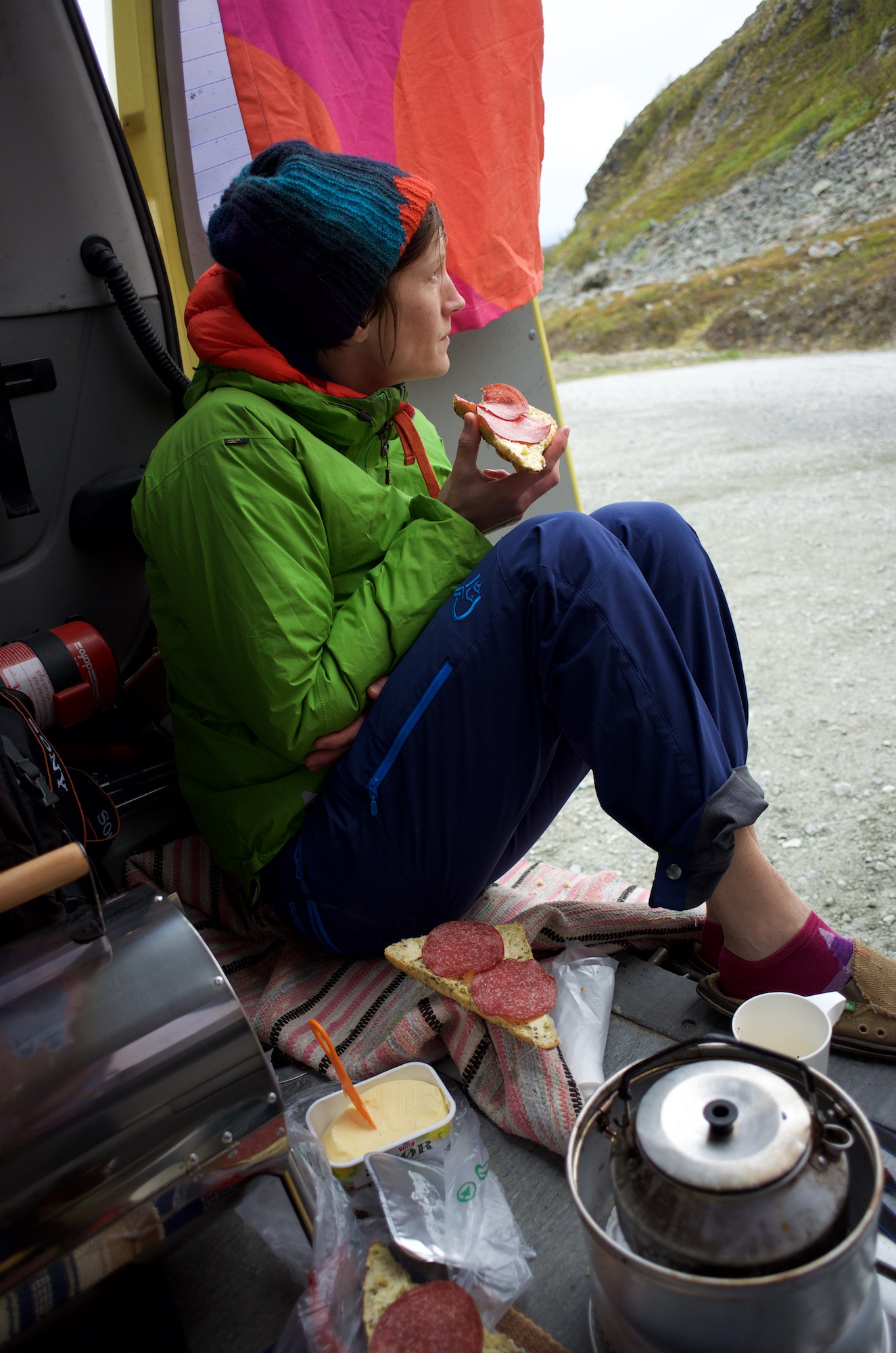 Now here we are here, in our new home, with a vew over Tromsdalstinden and Tromsø, trying to sort through impressions and photographs and looking forward to exploring this beautiful part of the world. 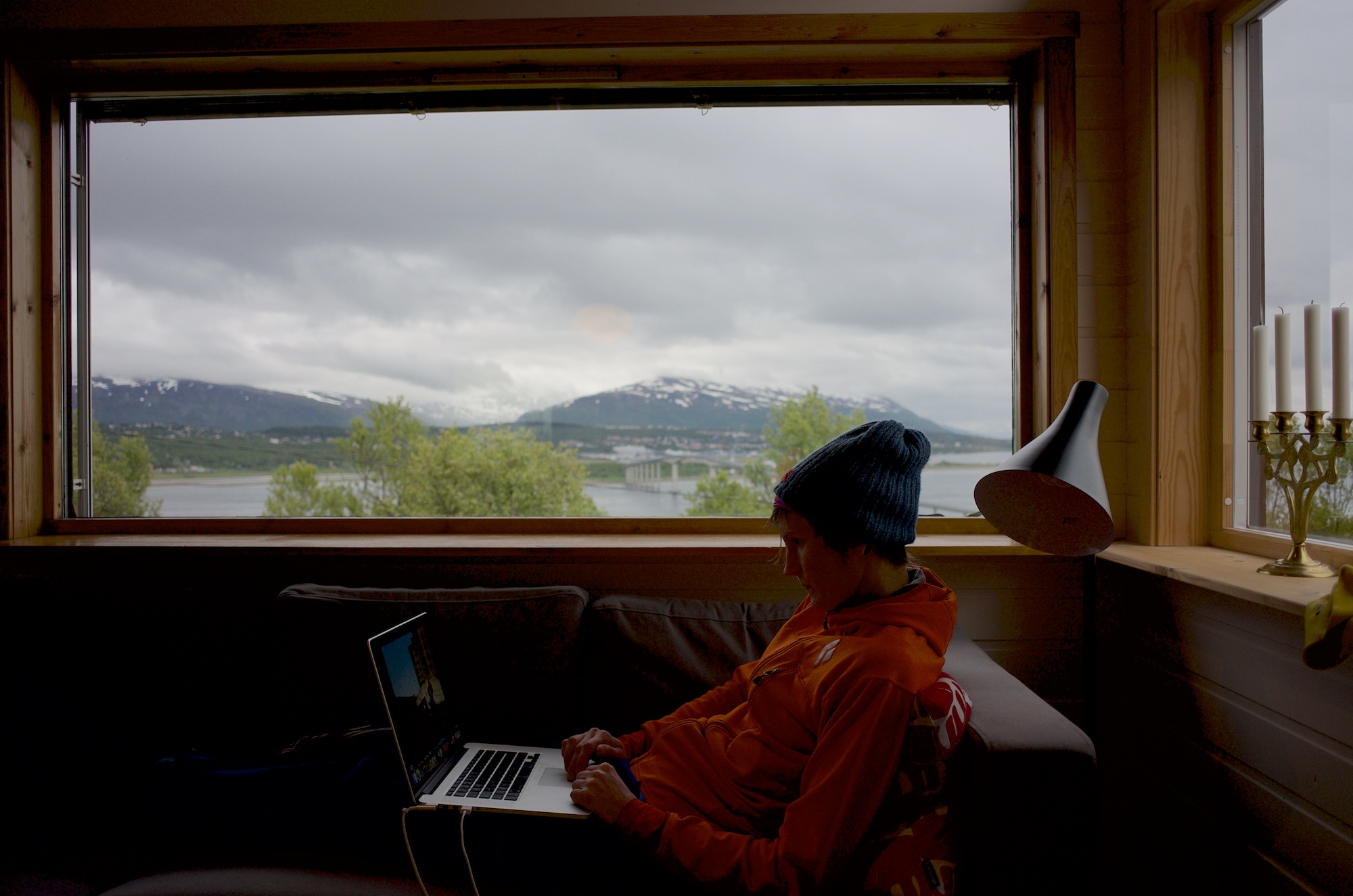 Thanks to everyone in Umeå for some great years, and huge thanks to everyone who helped us move, Roy and Christine in particular. A special shout out also goes to everyone who bought some of my redundant stuff and lightened my load. Tons of bike bits, guitar amps and other random things were neatly converted into a new camera for (hopefully) your viewing pleasure. Hugs n'stuff to all of ya!