It's way too early in the morning, pretty much pitch black, and I'm parked at a shady gas station waiting for Marius. Thank all things holy (mostly my own good planning in this case) for the coffee I'm sipping. Snowline has been creeping lower and lower these last few days, and as soon as Marius arrives we will drive to Lyngen and check out conditions on the glacier on Store Kjostinden.

There is just one caveat. The glacier starts at around 600 m asl, but the road (and where we park our cars) is at seal level. Between the two is a lovely hike in the moraine. 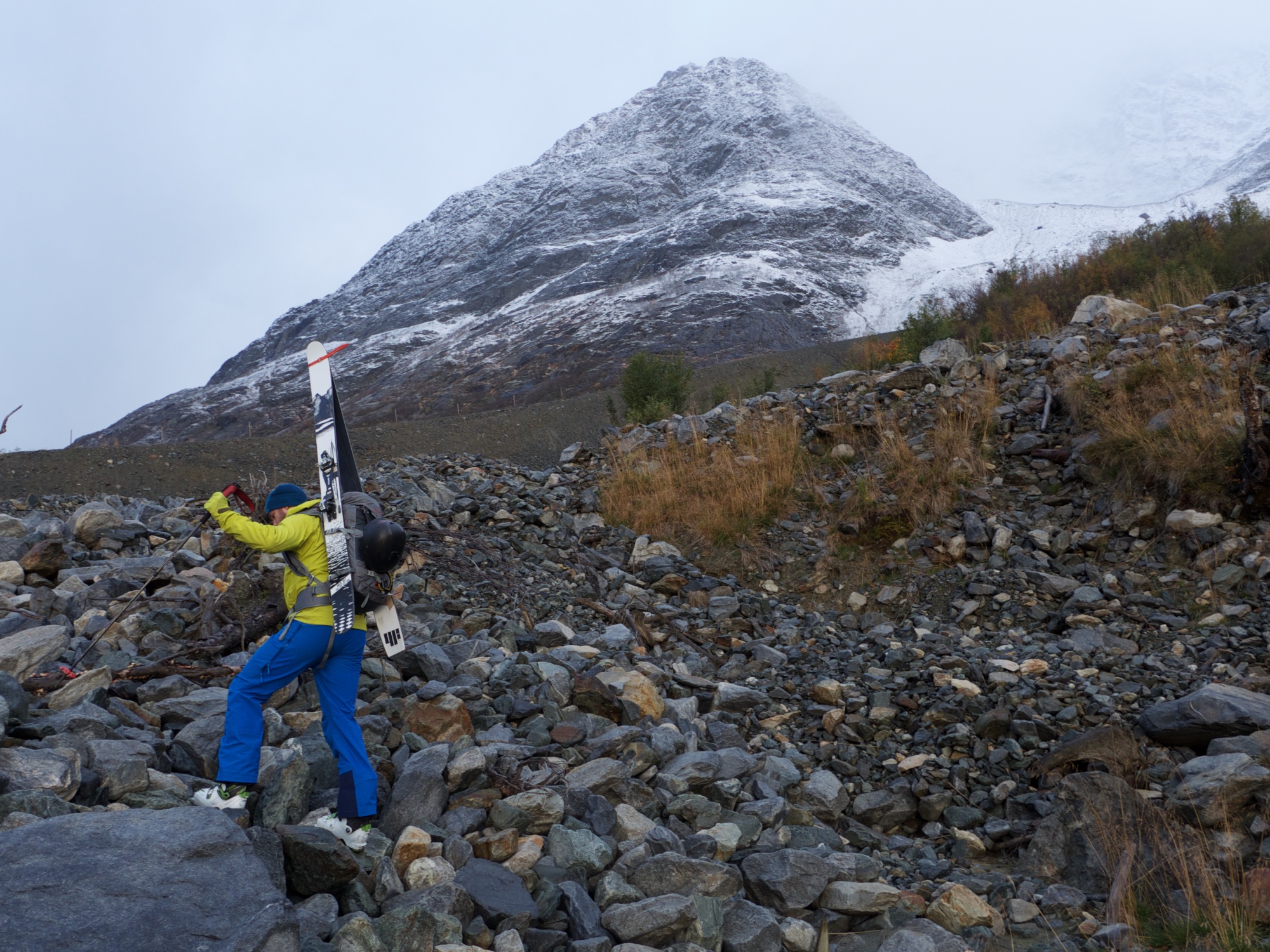 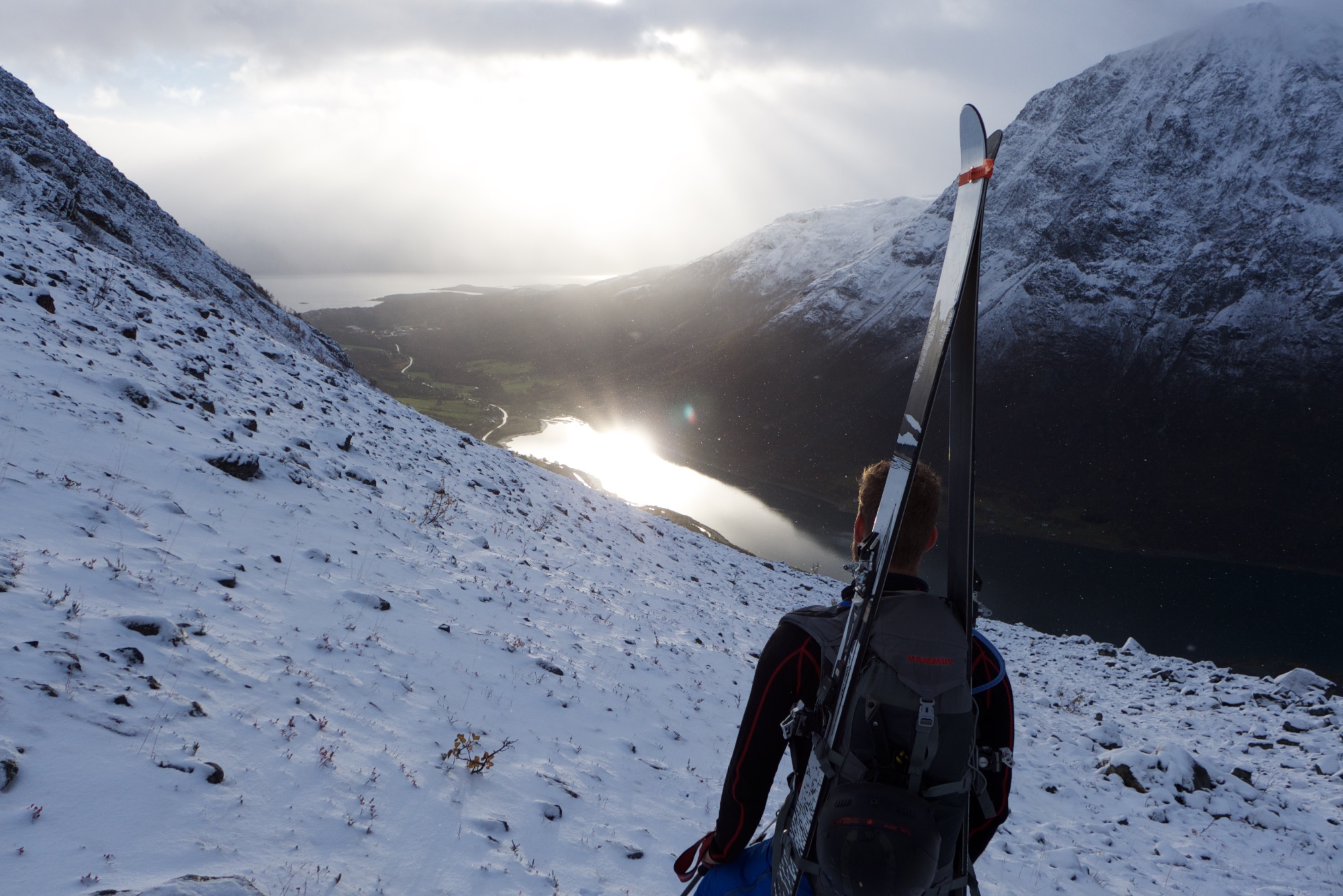 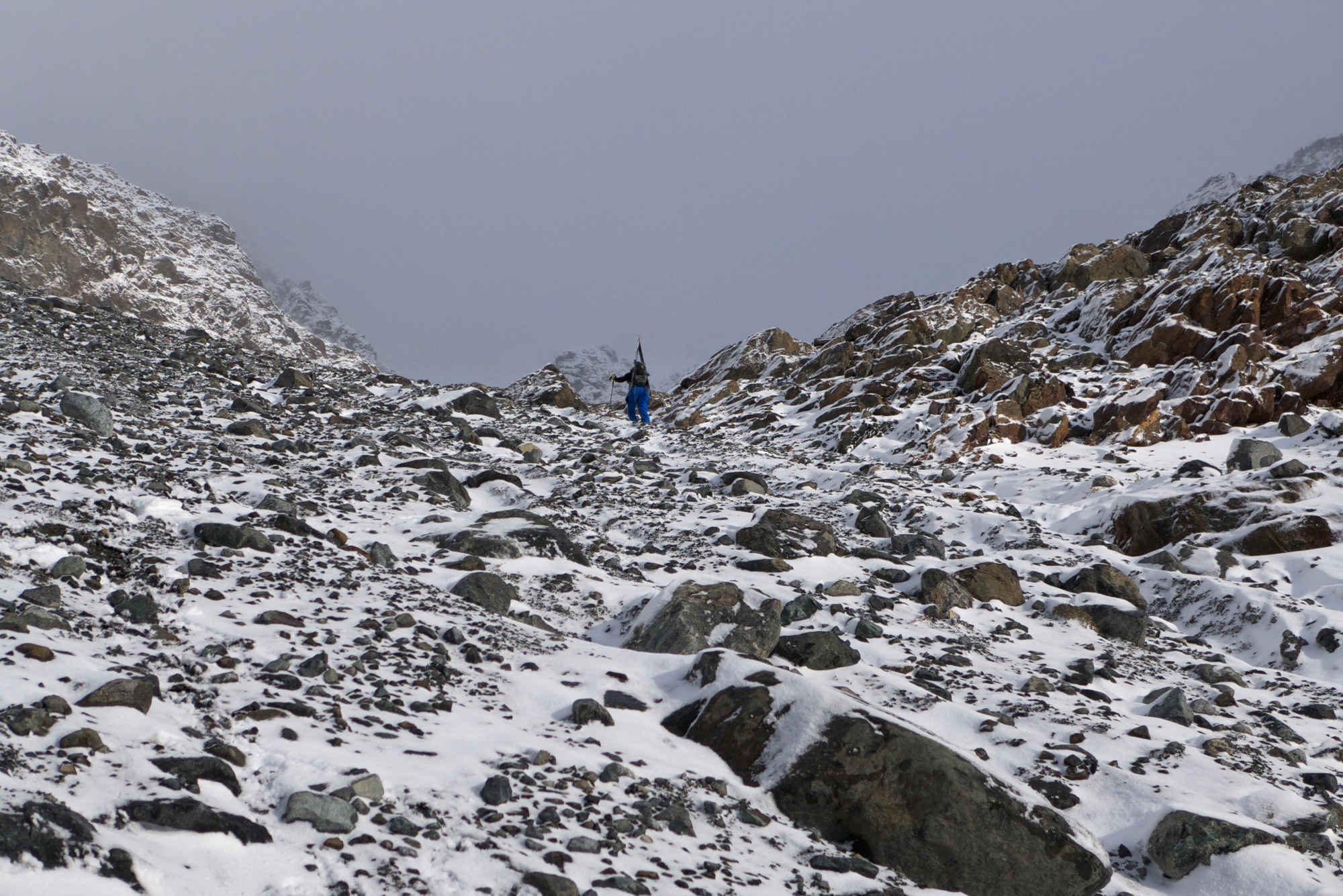 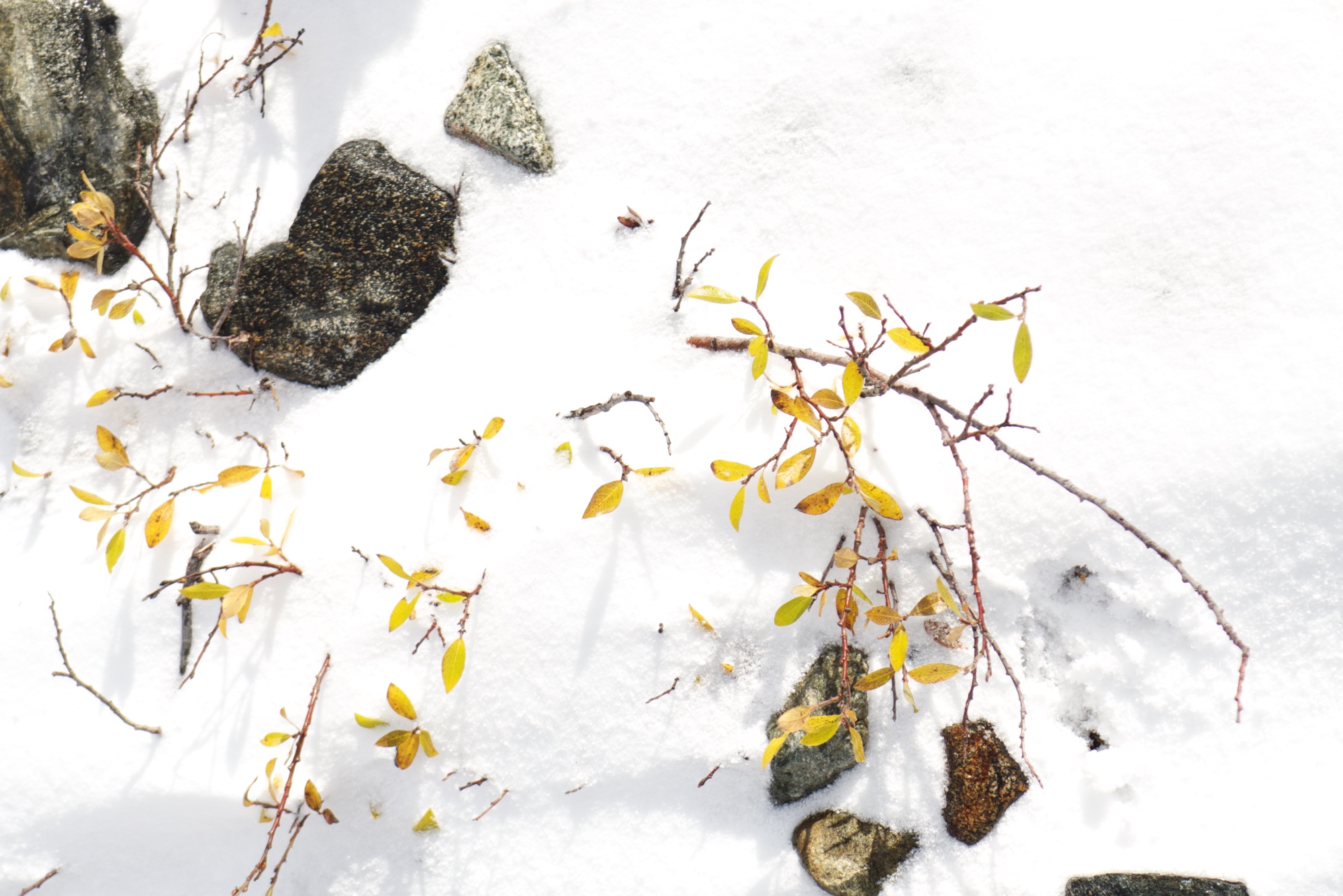 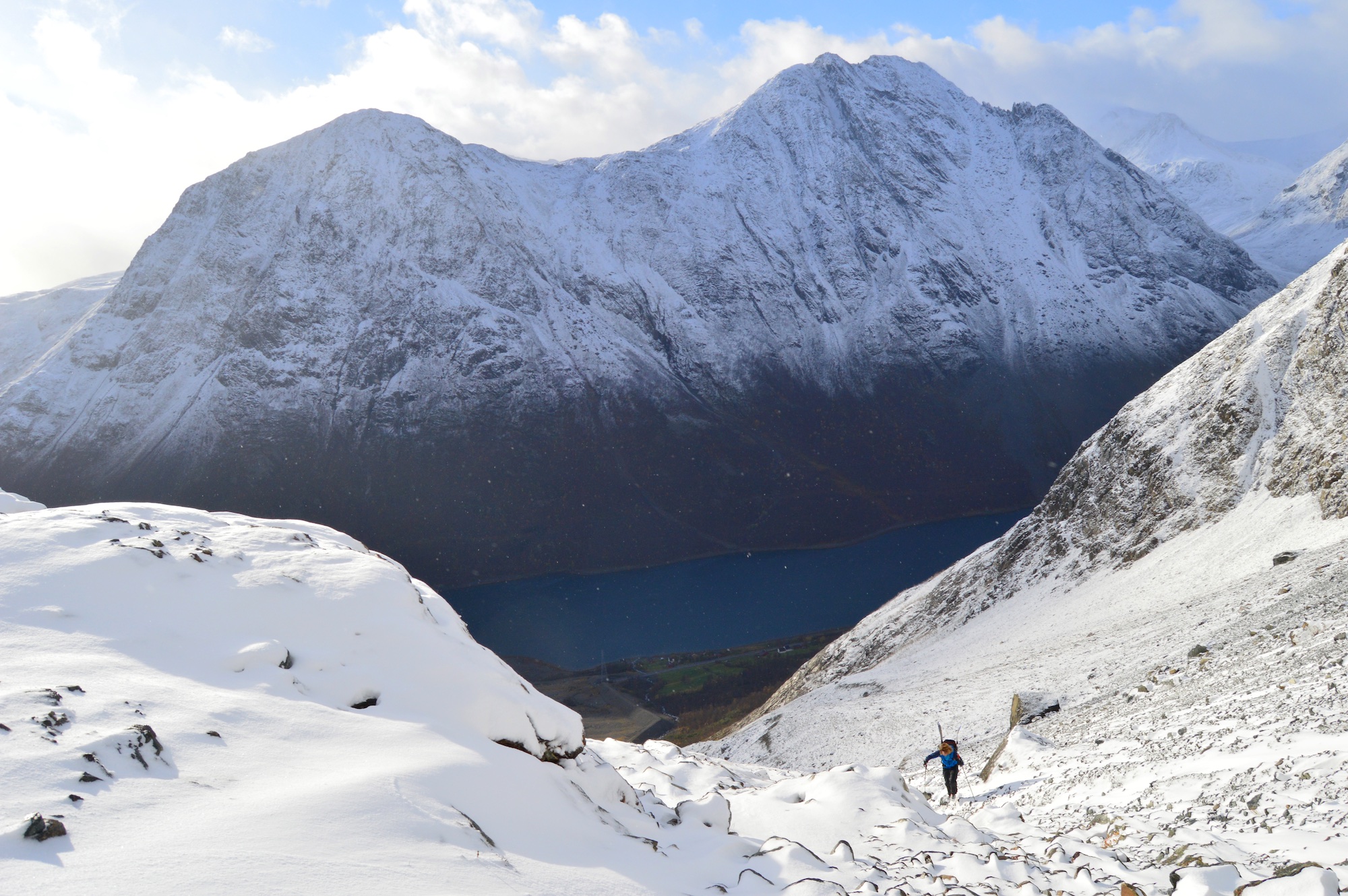 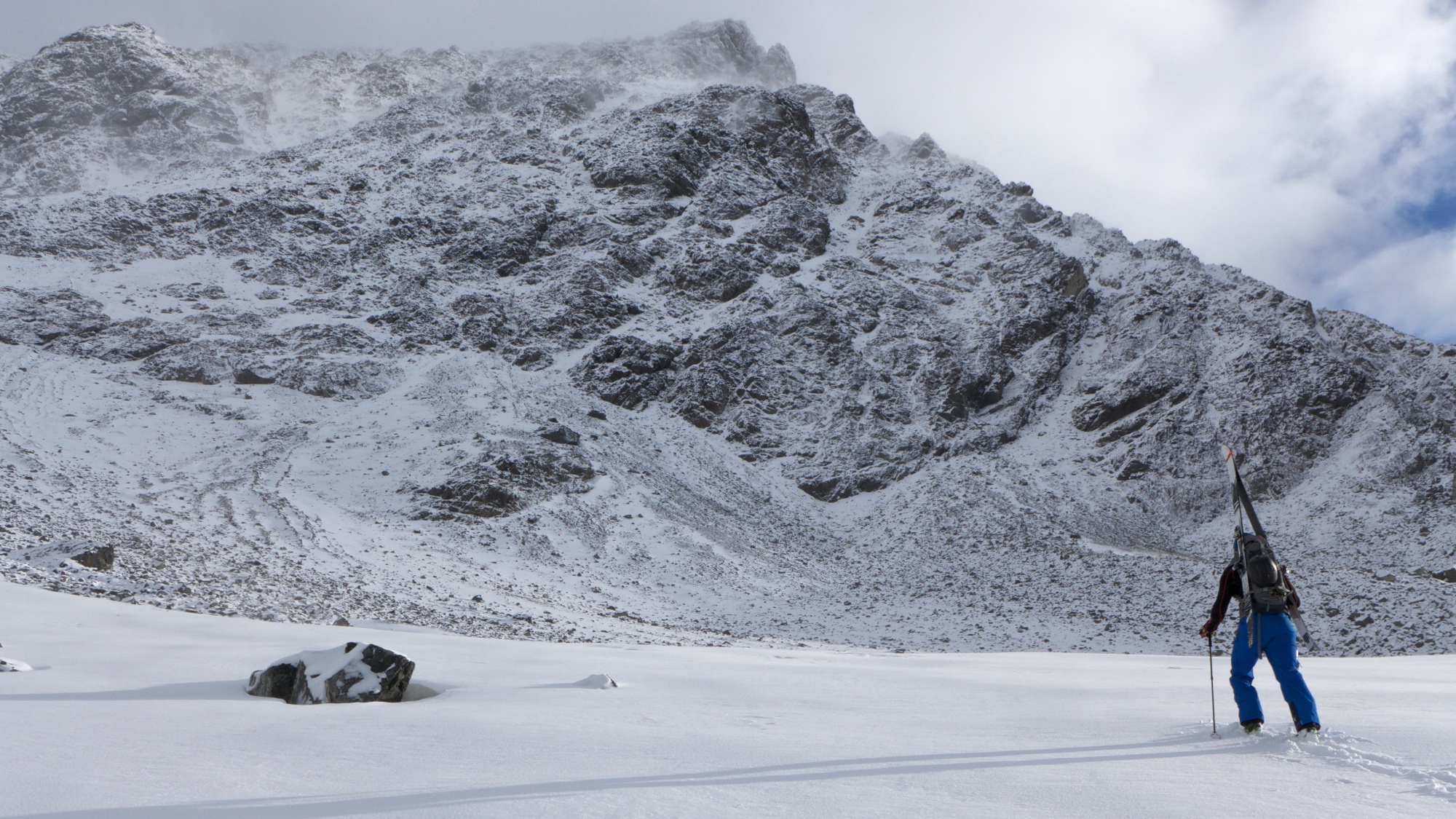 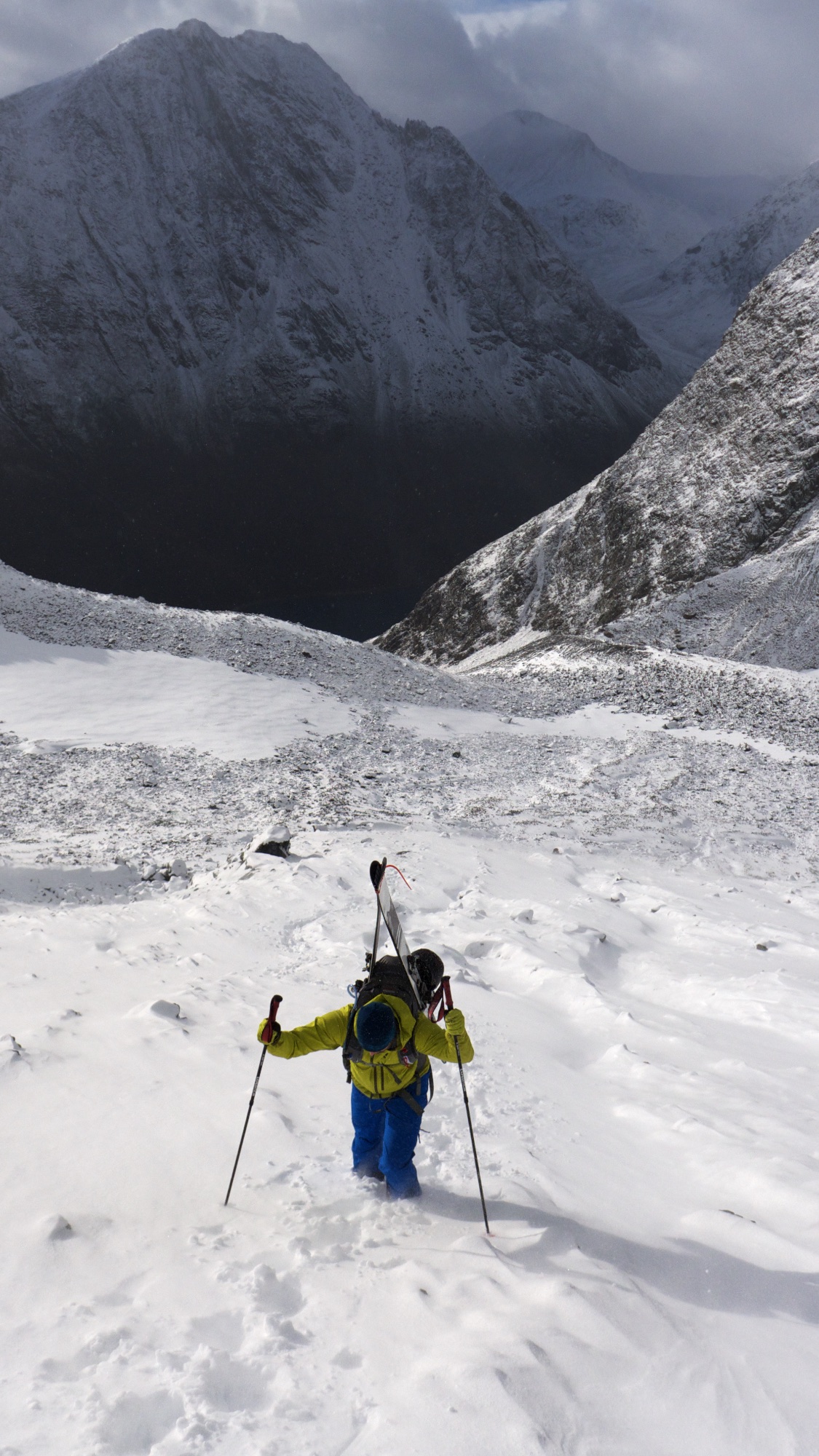 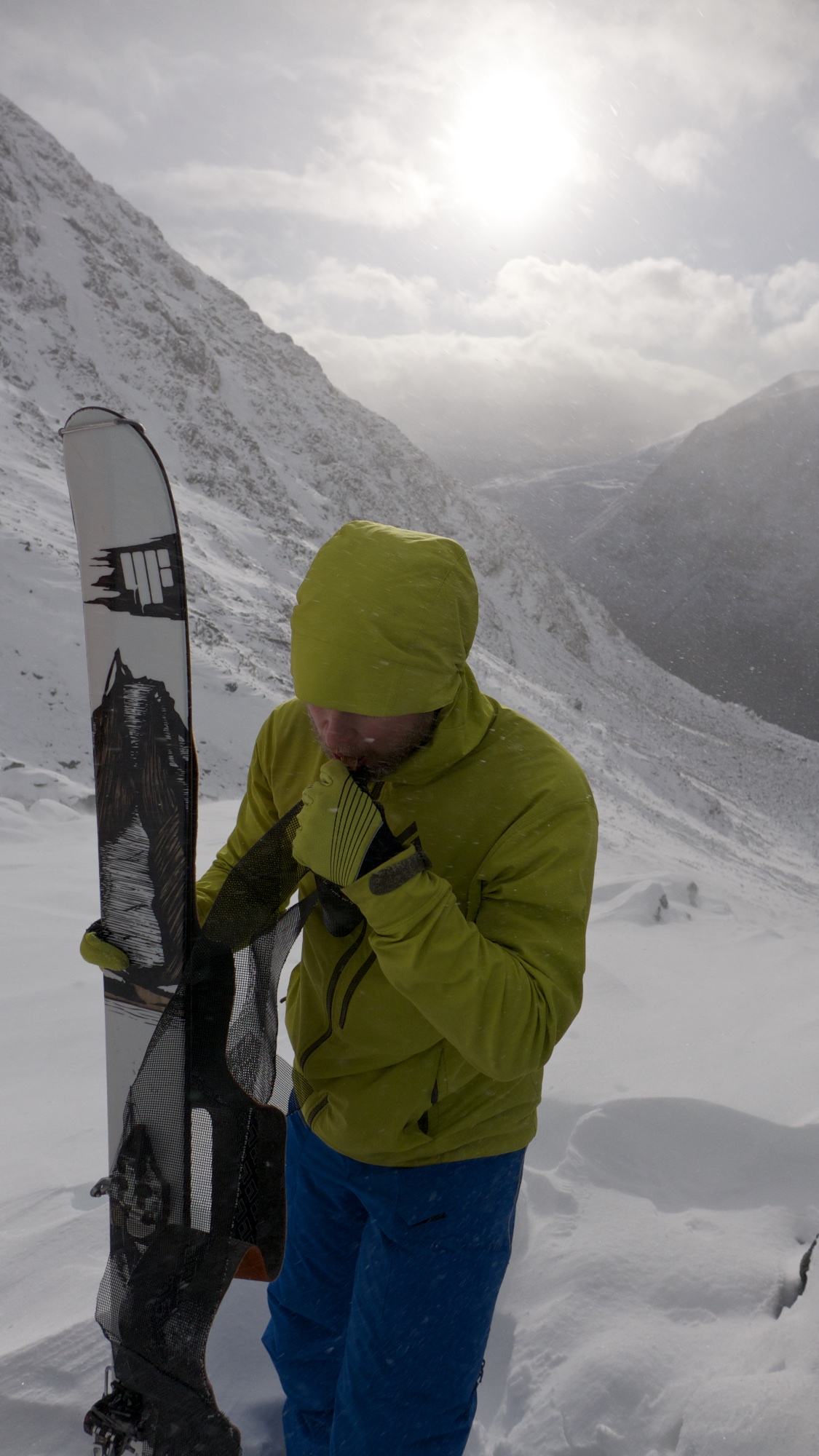 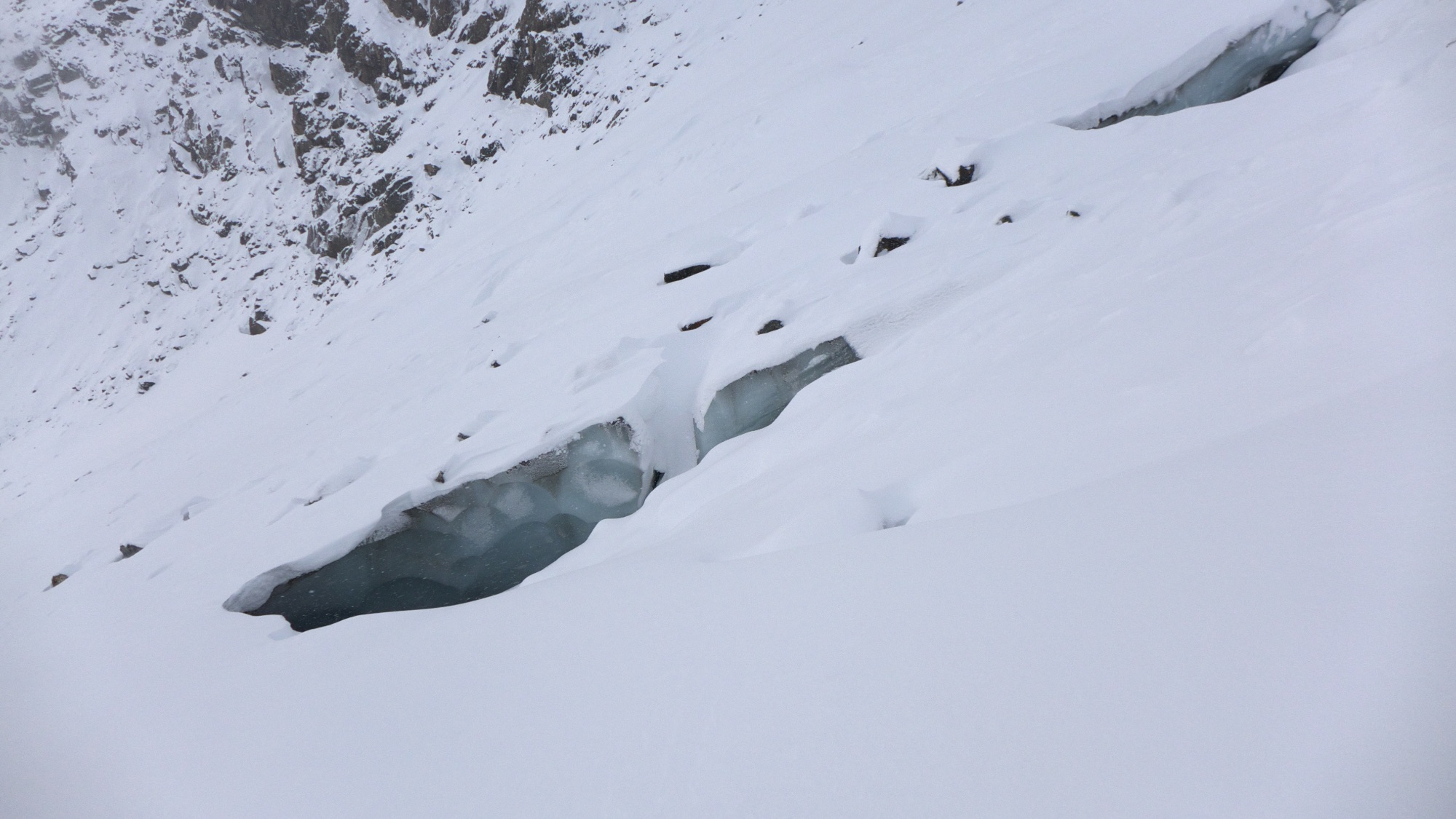 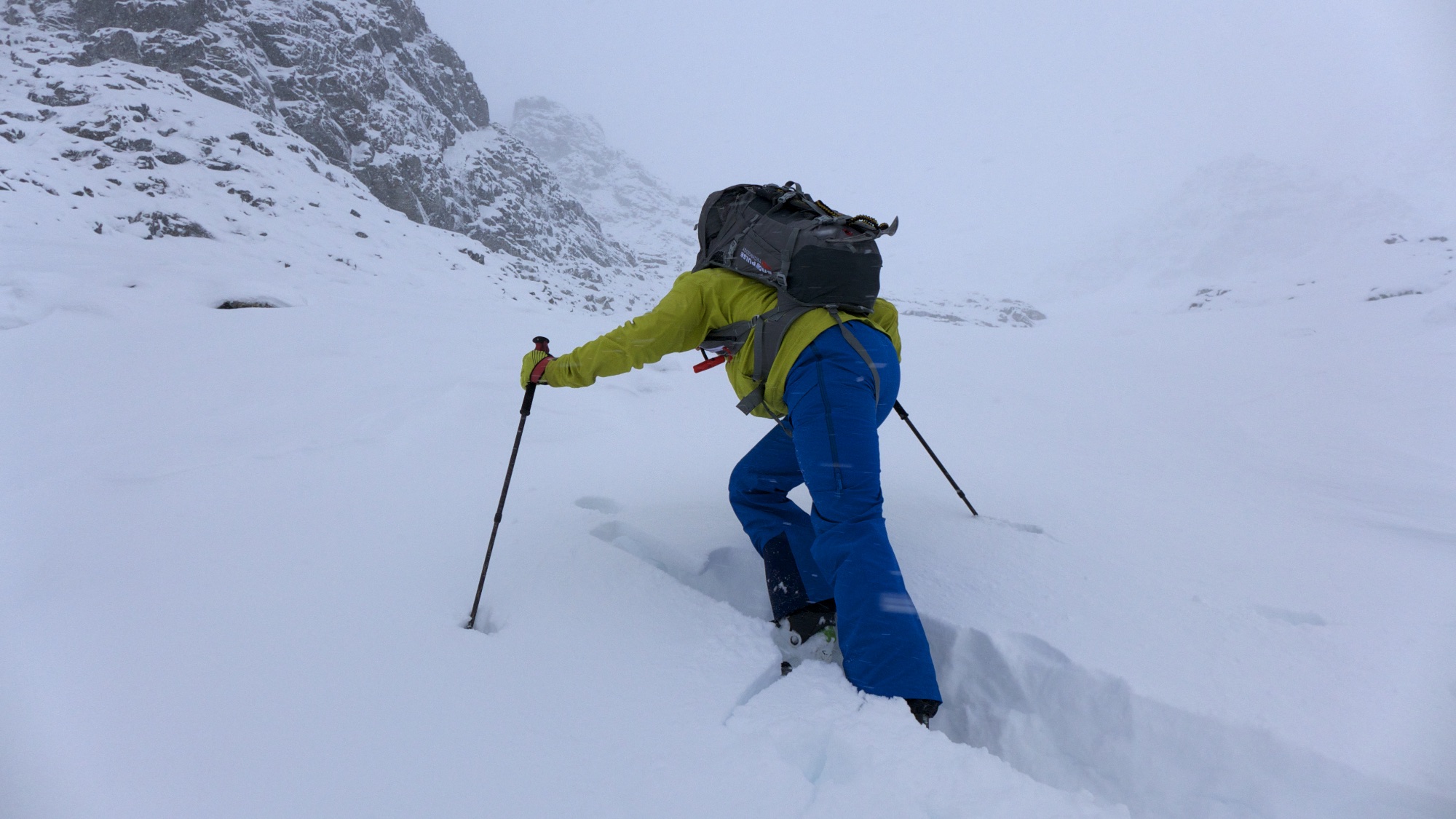 We aimed for a coulouir going up towards Istinden and transitioned to bootpack. There was around 50 cm of snow on top of ice and rocks, making the axe very handy but I made do without crampons. The snow was getting a little more wind affected and showing signs of varying thickness and cracking soft slabs, so we pulled the plug and pulled in on the rocks behind a cliff on the side of the coulouir. Up higher there were a lot of rocks sticking up, so climbing further made no sense anyway. 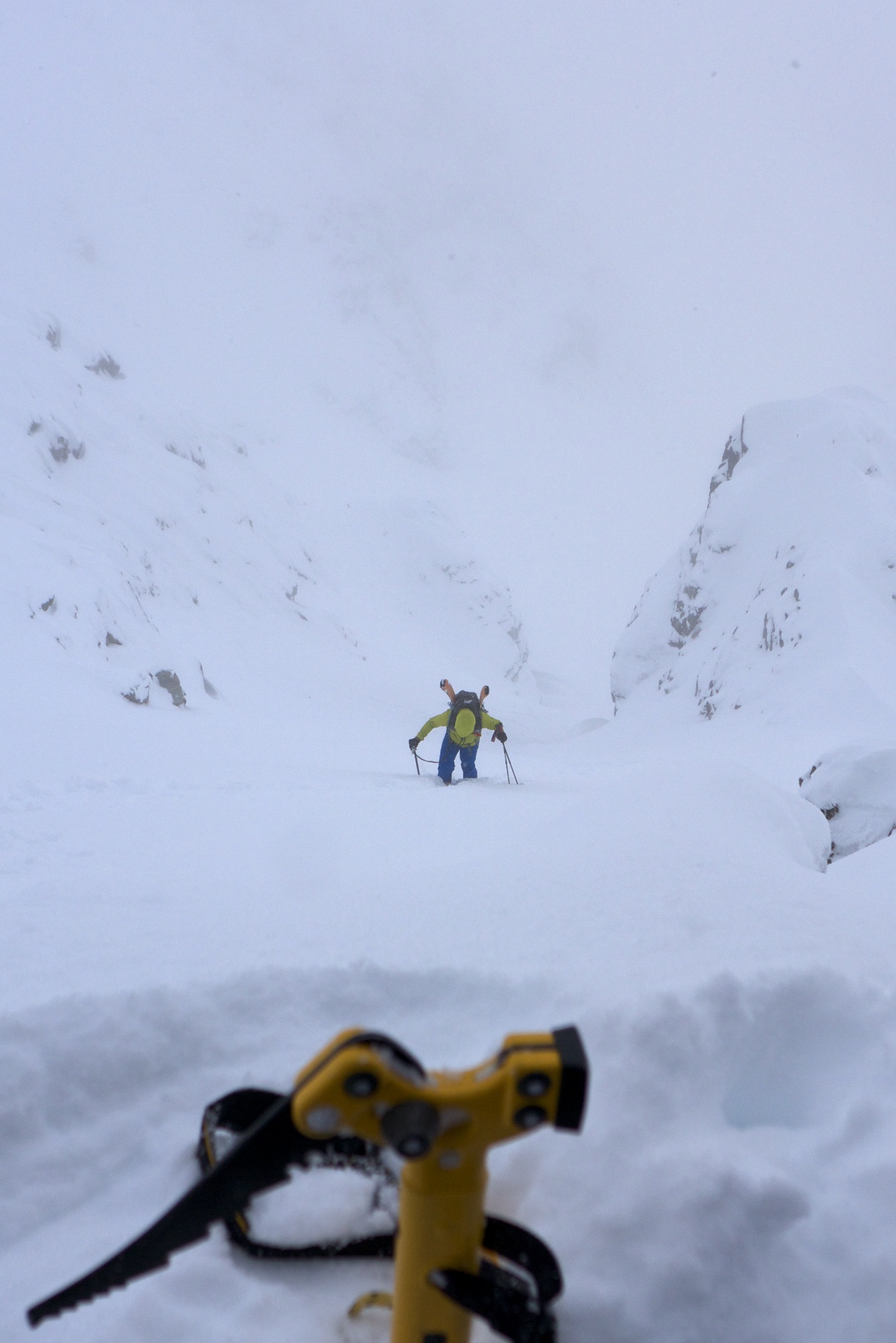 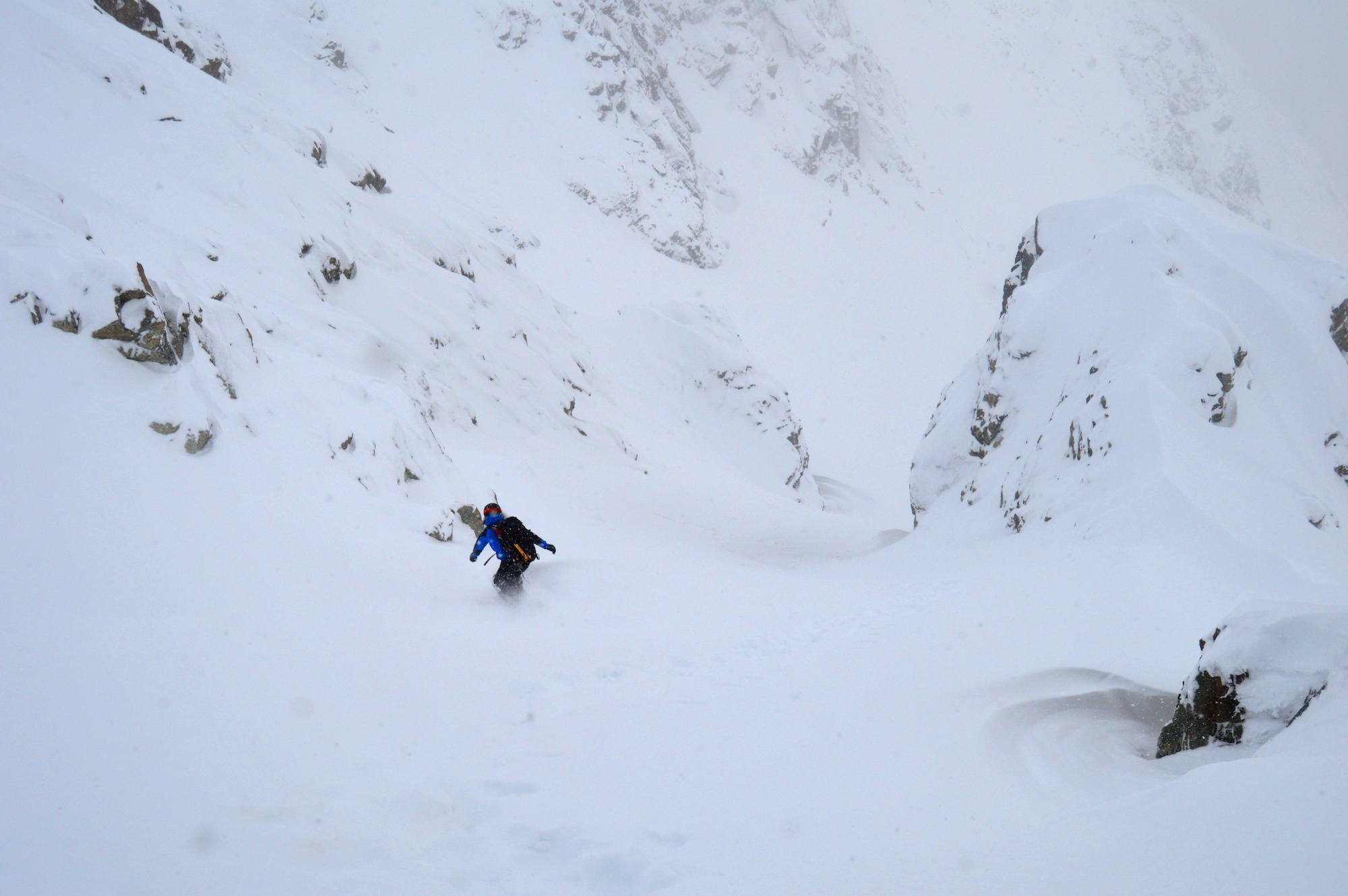 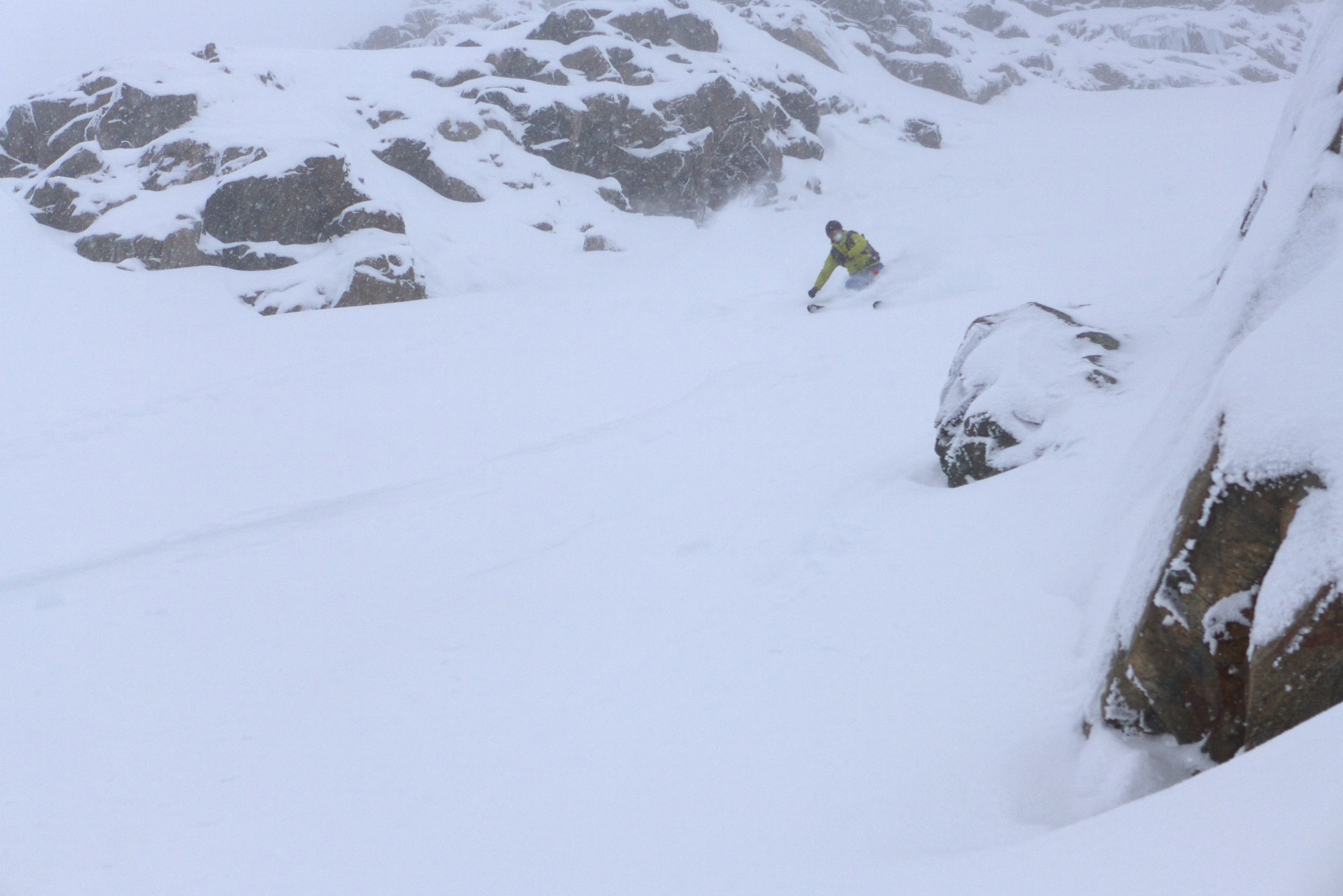 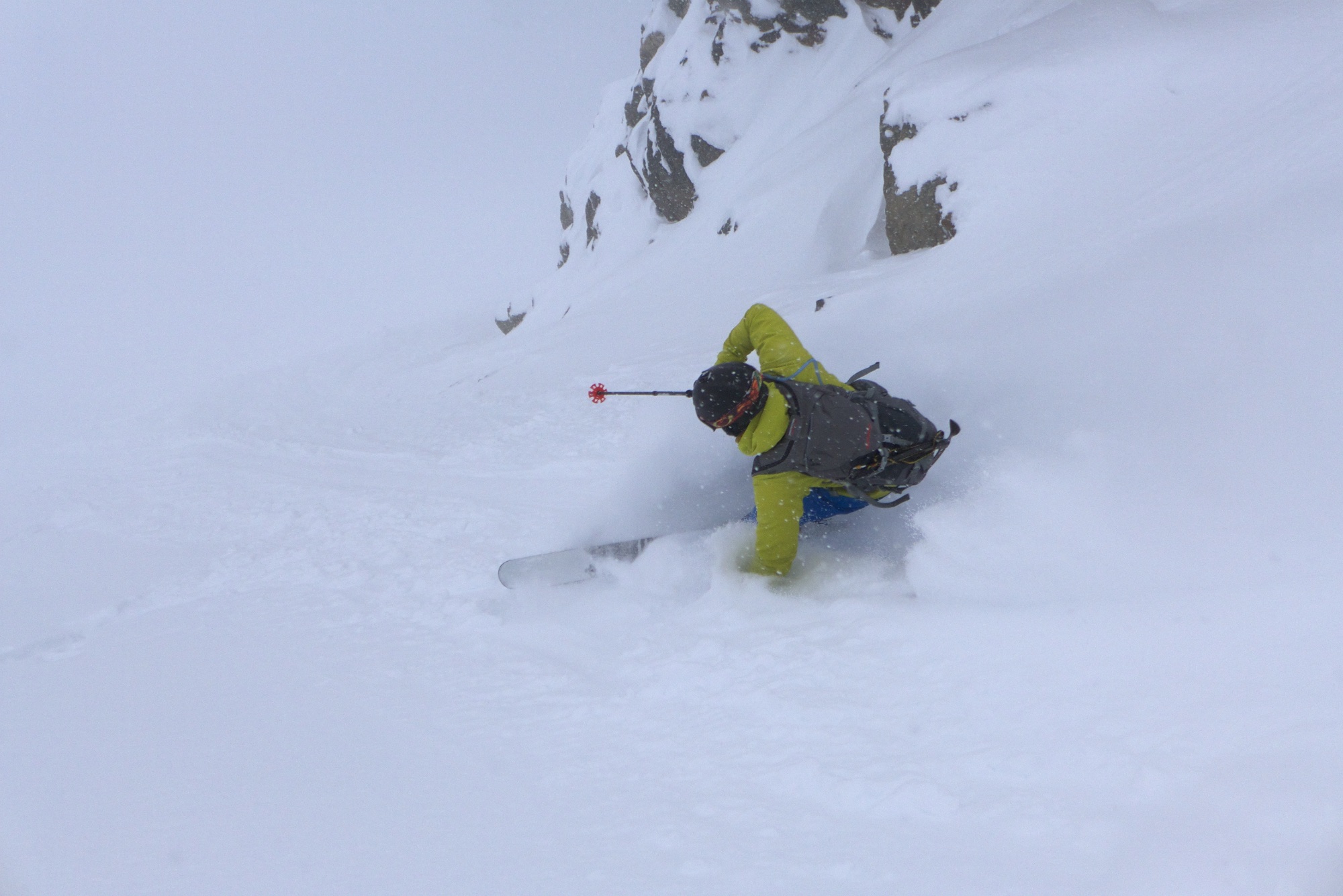 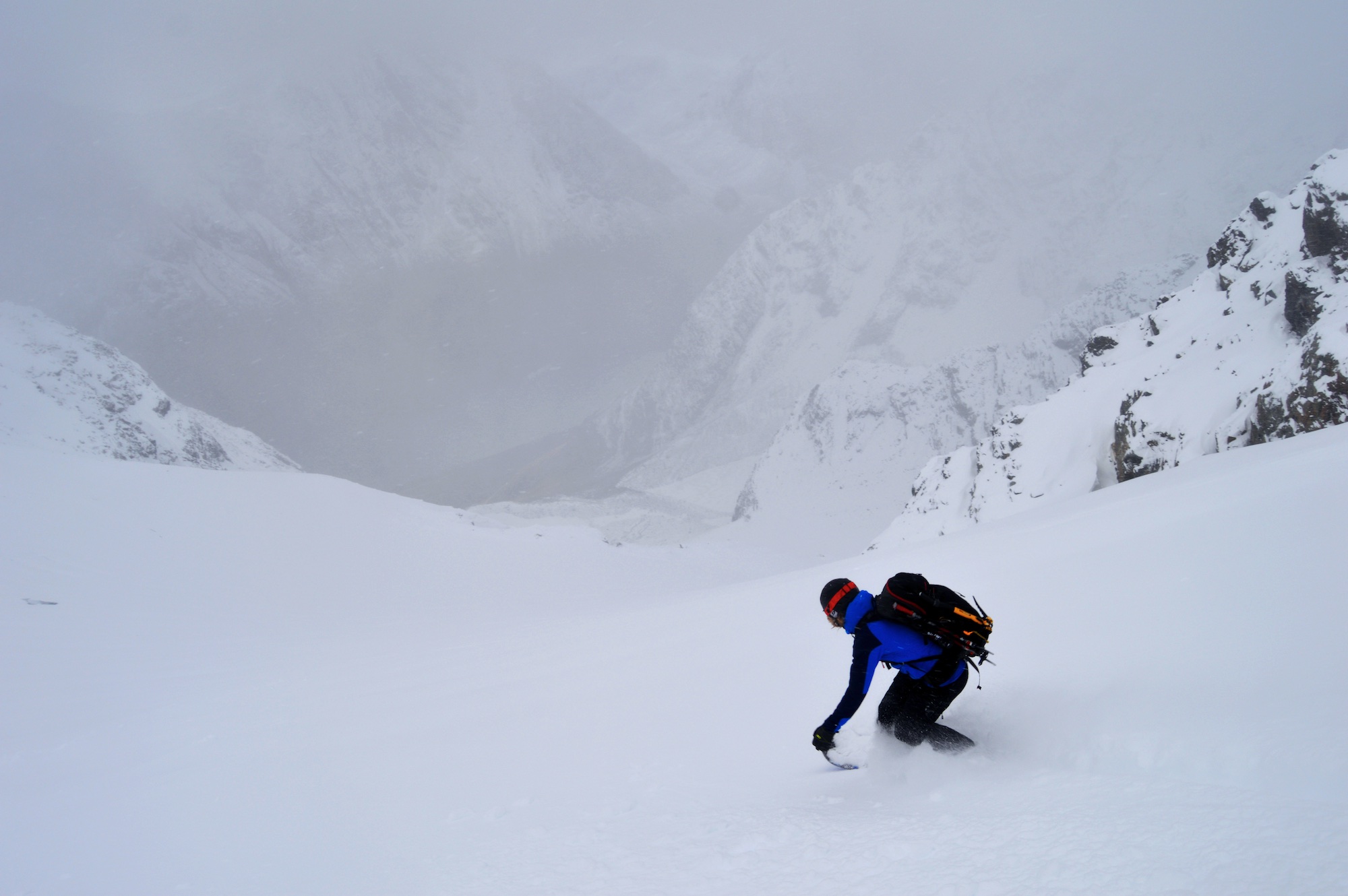 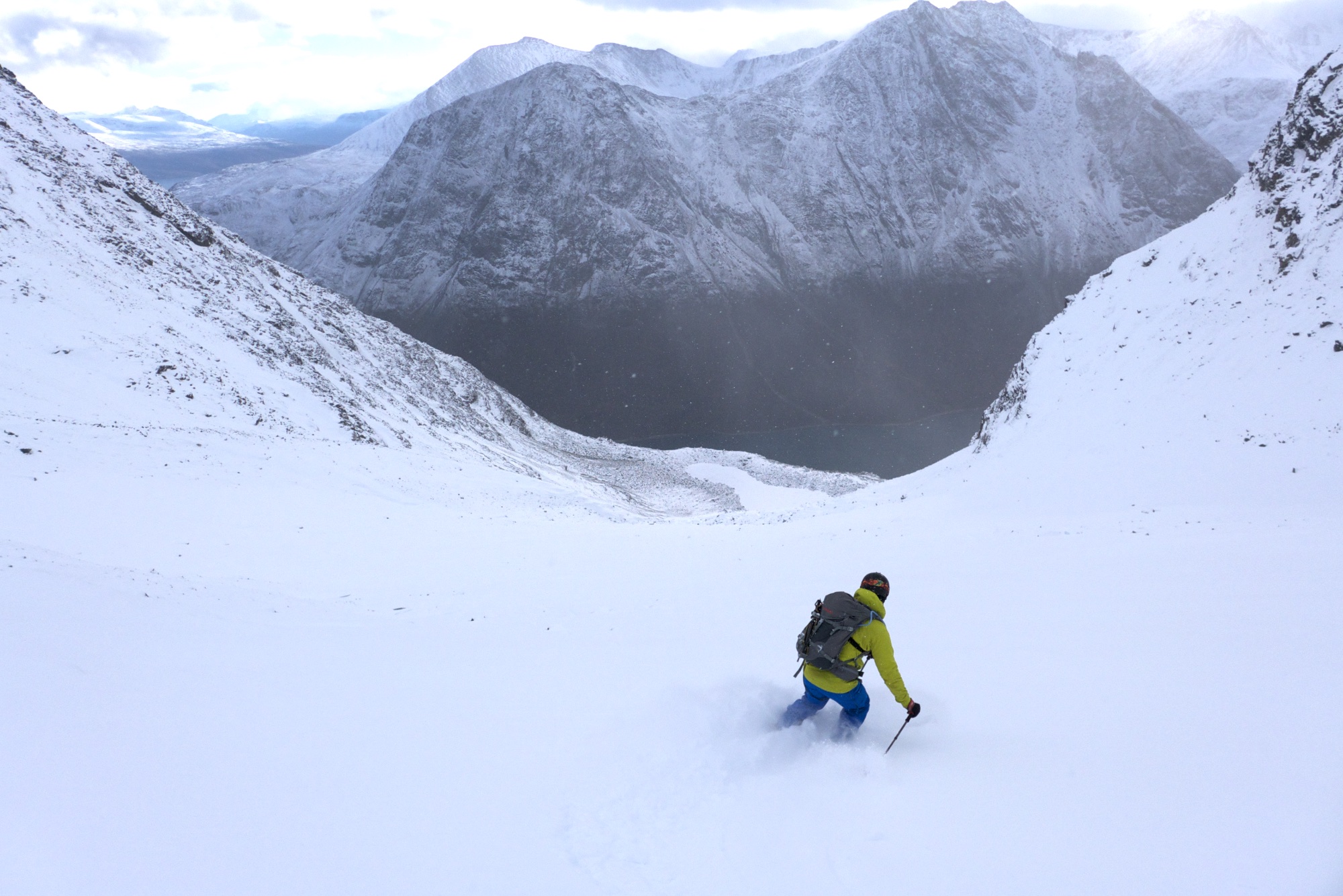 Riding conditions were not just good for the time of the year, up high they were good compared to anything. Further down we still had 20 cm or so of pow, but there were a few rocks lurking underneath forcing us to a more gentle pace. We boarded and skied until the edge of the glacier, exchanged high fives and strapped skis on packs again for the long hike down the scree. 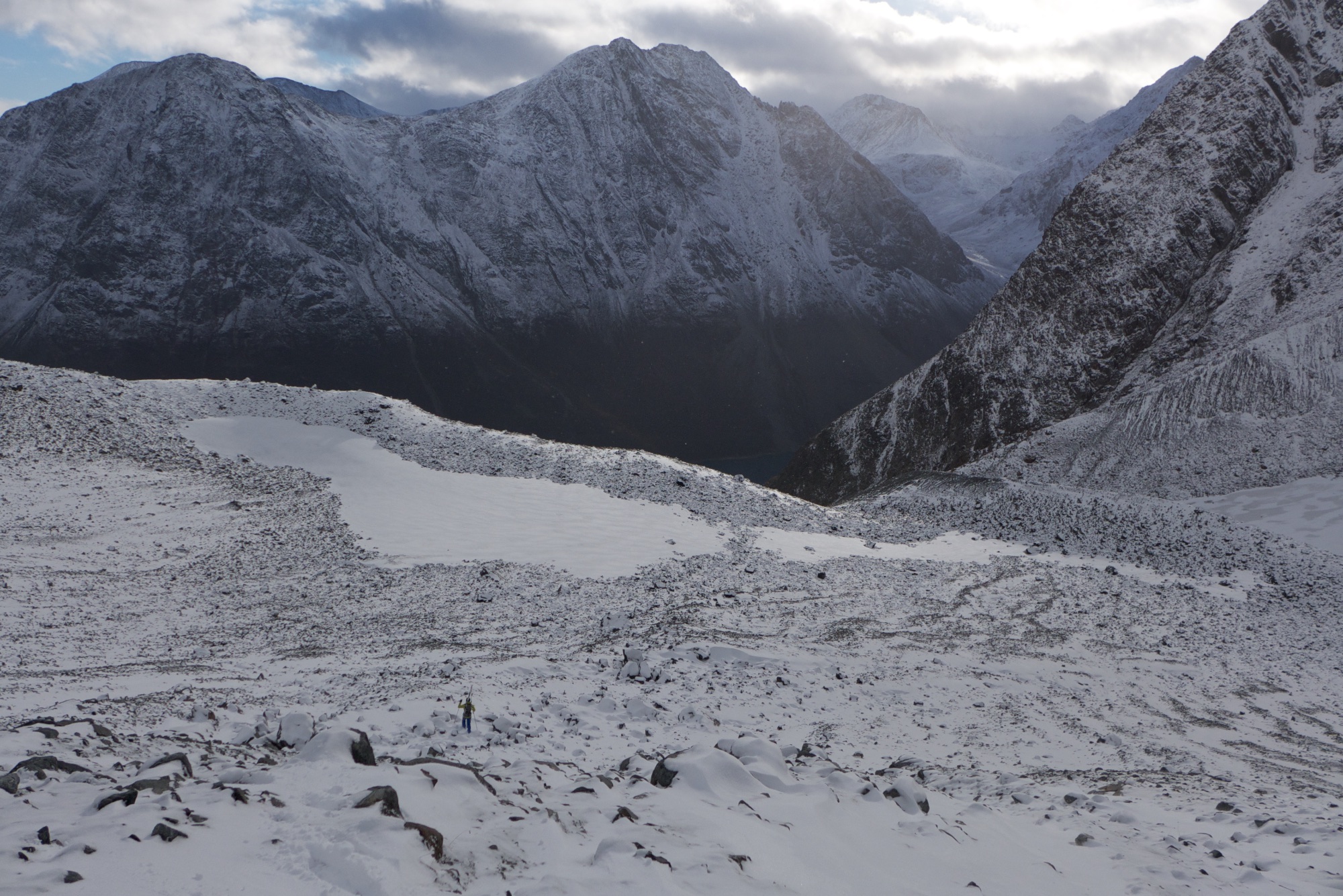 After what actually seemed like forever we were down to were we started some seven hours earlier, with tired legs and huge sense of achievement. Thanks Marius for an awesome day, and a record breaking (for me at least) early start of the skiing season. 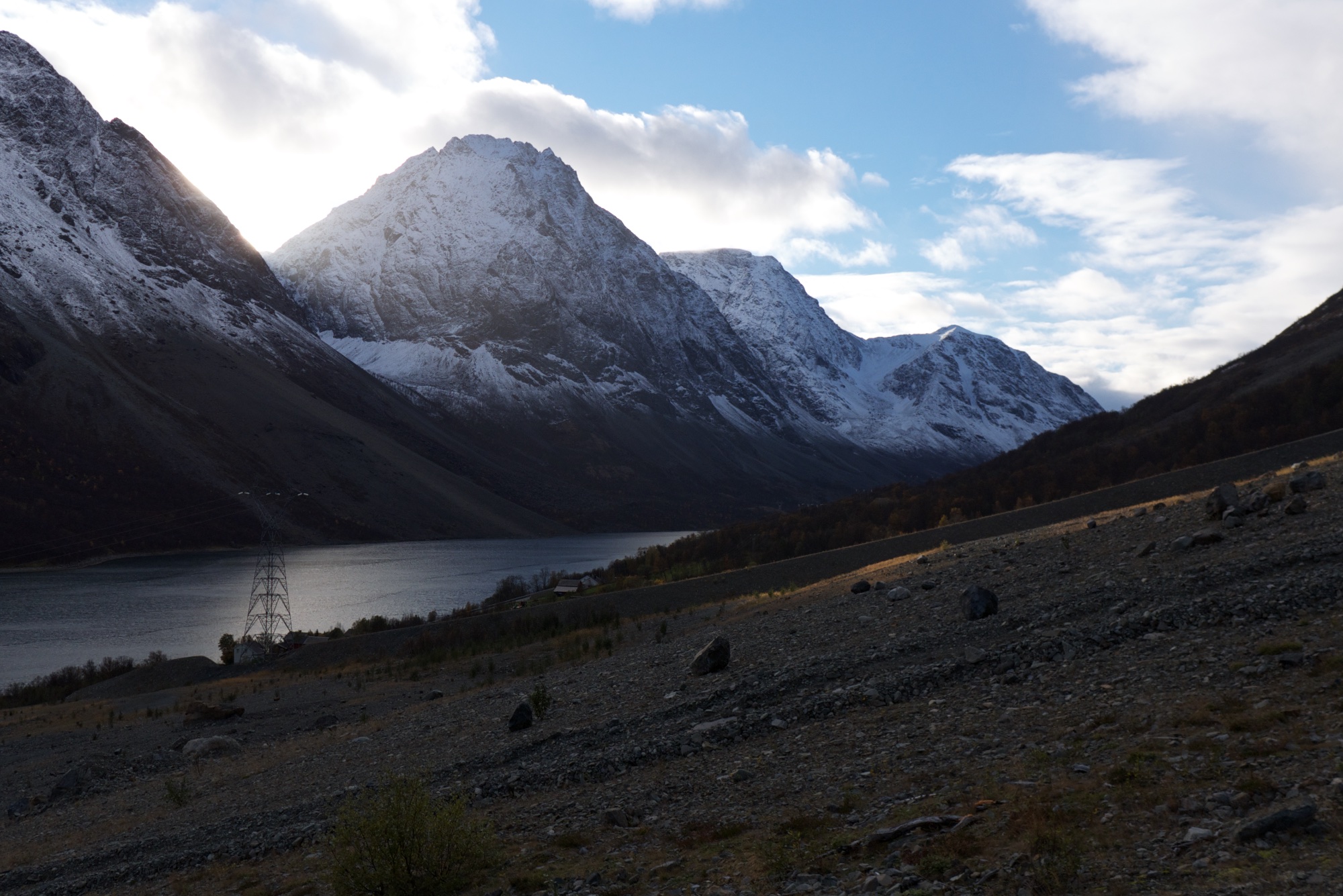